The recovery is coming but there can be no going back to the old economic model - Dr.Tom McDonnell

The economy is on the cusp of a rapid and sustained recovery. But formidable challenges and transitions lie ahead.

We are now well over one year into the worst global pandemic in a century. Millions have lost their lives. Covid has caused unprecedented disruption to families, societies and economies. There has been a sharp rise in extreme poverty across the globe, particularly within emerging economies. Tens of millions of jobs have been lost, education has been disrupted, and income levels have fallen.

The anatomy of employment in Ireland: How has the structure of the labour market changed from crisis to crisis

This paper examines the effects of automation and the green transition on employment between the last crisis and the onset of the pandemic. While the most gloomy predictions of mass job losses due to these forces haven’t come to pass, workers within some sectors may face challenges. In this week’s blog, NERI economist Paul Goldrick-Kelly outlines some of the latest provisional data on Ireland’s greenhouse gas emissions. While they show a welcome fall, Paul points out that considerable challenges remain if we are to adequately contribute to addressing the global climate crisis. 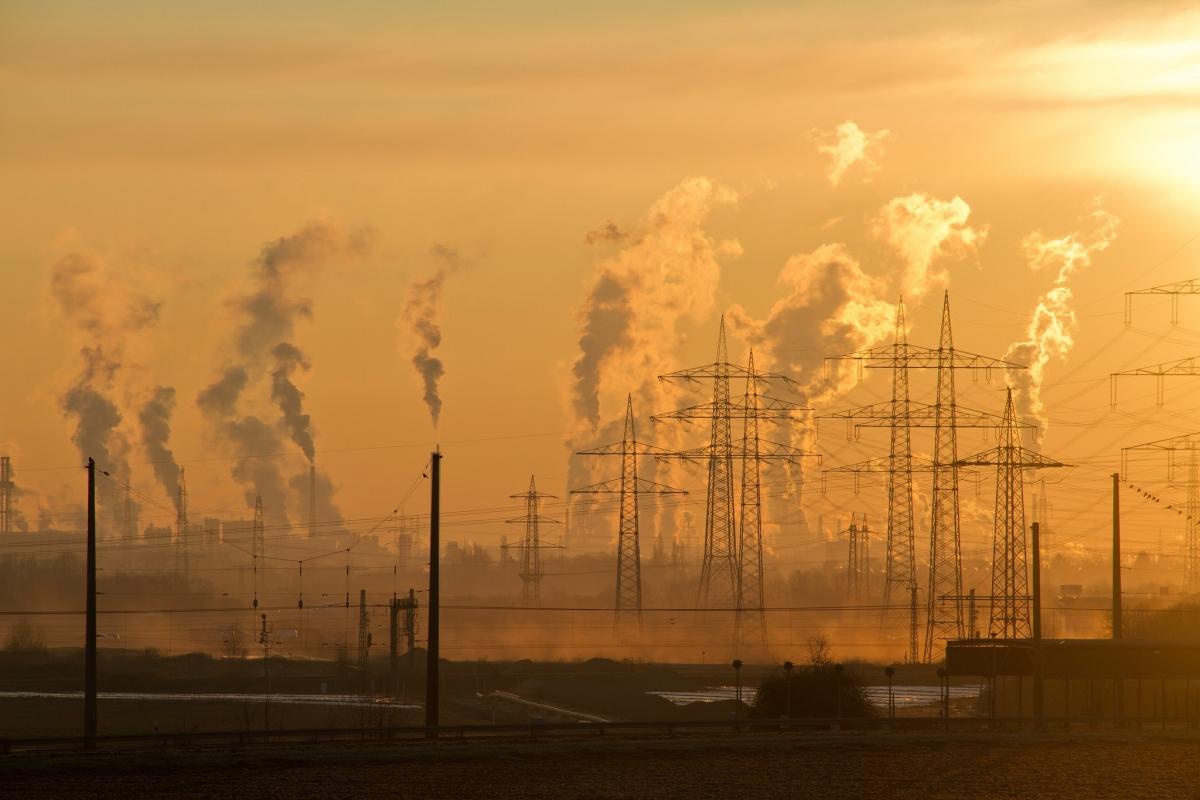 Late last year, the EPA published their provisional estimates for greenhouse gas emissions in Ireland in 2019. This offers us a useful snapshot of our progress before the pandemic and its associated lock-downs. Public health measures have led to declines that should be reflected in data for 2020 and 2021, but 2019 data should give us a better picture of Ireland’s record to date regarding emissions and help us identify remaining challenges.

Dr.Peter Rigney on the railwaymen's munitions strike of 1920

This year is the centenary of the munitions strike, which was one of the largest manifestations of passive resistance during the war of independence. The campaign was undertaken by railwaymen who refused to handle or to operate trains carrying munitions of war or armed troops and police. The phrase 'strike' is a misnomer, because the action involved individual railwaymen refusing to handle traffic and being dismissed. The majority of railway workers stayed on the payroll. This was a deliberate tactic devised by the railwaymen and by Congress to ensure that the strike could be financed for a long period of time.

NERI economist Paul Goldrick-Kelly discusses the challenge posed by the necessary effort to decarbonise and what it might mean for economic growth.

Economic growth is the dominant concept informing government policy around the world. Economic policy is structured around fostering growth through – among other things - education, technological advance and encouraging the spread of the same to encourage widespread take up of more efficient production techniques.

Efficiency is the key concept for most theorists of economic growth, particularly when referring to long-term growth. You can increase the value of completed goods and services by throwing in more inputs – or what economists call factors of production - in the form of working people and the stock of assets they use to produce. This is known as extensive growth.

Women in the World of Work -Citizens Assembly

As the Citizen’s Assembly prepares for sessions on Women in the world of work, we examine some of the issues they will be discussing.
Gender Pay Gap
This week marked “Equal Pay Day”, the date that women in Ireland effectively work for free for the remainder of the year when compared with their male counterparts. This is due to the gender pay gap - the difference between the average hourly pay of all male employees and of all female employees. The EU average is 16% and our gap stands at 14.4% . So, on average women earn 85.6 cents for every Euro men earn.
Why are women paid less?
Actually it’s not surprising for a wide variety of reasons:
• Women still face discrimination in the labour market;
• One of the biggest problems is segregation in education and work. (This refers to concentration of either women or men in certain subjects or jobs).
• Most of the highest paying occupations are predominantly male while most of the lowest paying occupations are predominantly female
• Senior positions tend to be held by men;
• There is a motherhood penalty
• Part-time penalty.(more women work part-time because of care responsibilities and lower paid)
• Double/Triple shift. (Job, Housework, Children)
We also have a low pay problem in this country, with 23% of the workforce designated as low paid compared to an OECD average of 15%. And Women are over represented in this cohort – between 60/65%
We also have among the most expensive childcare in the EU, built on the backs of mostly low paid women.
We have among the lowest control over our working times and patterns – including access to flexible working arrangements.
And, women (and men) workers and their trade unions have no legislative right to be recognised in the workplace for collective bargaining purposes, or to make representations to their employer through their trade union.
Recommendations
That’s quite a menu of issues to be dealt with but we feel the following measures would make a real difference and have asked the members of the Assembly to recommend the following:
The previous Government and the current one have made commitments to introduce gender pay gap reporting legislation that has yet to be completed. The draft law is designed to require certain employers to publish information in relation to the gender pay gap in their organisations. It will provide an incentive to employers to create plans to deal with any gaps identified and allow prospective employees to see their record in this regard.
There is also action at EU level with the EU Commission considering proposals for a Pay Transparency Directive so that the undervaluing of work that is predominantly done by women is once and for all addressed. This week, the ETUC published trade union proposals an unusual step in protest over the delay to the European Commission legislation originally due to be published on European equal pay day. The European Commission then announced it will "soon propose binding measures on pay transparency". Good news indeed, but women workers need to know how soon is soon?
1. Recommendation - support legislating for pay transparency at home and across the EU.

The rising tide of unemployment: Government policy is key to preventing a winter of discontent - Dr Lisa Wilson with a view from NI

The seasonally adjusted Labour Force Survey estimates for Northern Ireland for the period June-August 2020 showed that over the quarter the unemployment rate increased by 1.2pps to 3.7%. I believe this figure alone represents the start of the labour market shake-out and beginning of crises (as being able to be seen through data) for the labour market. However, as will be outlined in this blog, whilst it is foolish to imagine that our labour market does not face into the possibility of a monumental unemployment crisis it would be similarly mindless to not recognise the key role of Government policy in determining the scale and shape of this crisis.

Climate Change
No Jobs on a Dead Planet

Climate change linked to human activities represents one of humanity’s singular challenges and its effects are already being felt. Political groups and movements have grown, highlighting carbon emissions linked to rises in global temperatures, primarily arising due to our reliance on fossil fuels and wider (and increasingly damaging) relationship with the planet’s natural process of recycling these gases. These movements have fought for, and increasingly succeeded, in moving our relationship with the planet up the political agenda.

Dr. Peter Rigney looks at the problems that bedevil childcare in Ireland and outlines how we can move to a high-quality, acessible and affordable model

‘Policy failure’ is a polite term used to describe the inability or unwillingness of governments and assorted lawmakers to deliver solutions to pressing problems, or to anticipate and avert disaster.

The banking crisis and our resulting economic collapse was a policy failure of epic proportions, even if a succession of inquiries and reports has, as yet, failed to apportion blame and suitable punishment.

The homeless crisis is another, more recent example of a systemic political inability to act decisively when there is pressing and obvious social need.