The State’s hands-off approach to childcare must end 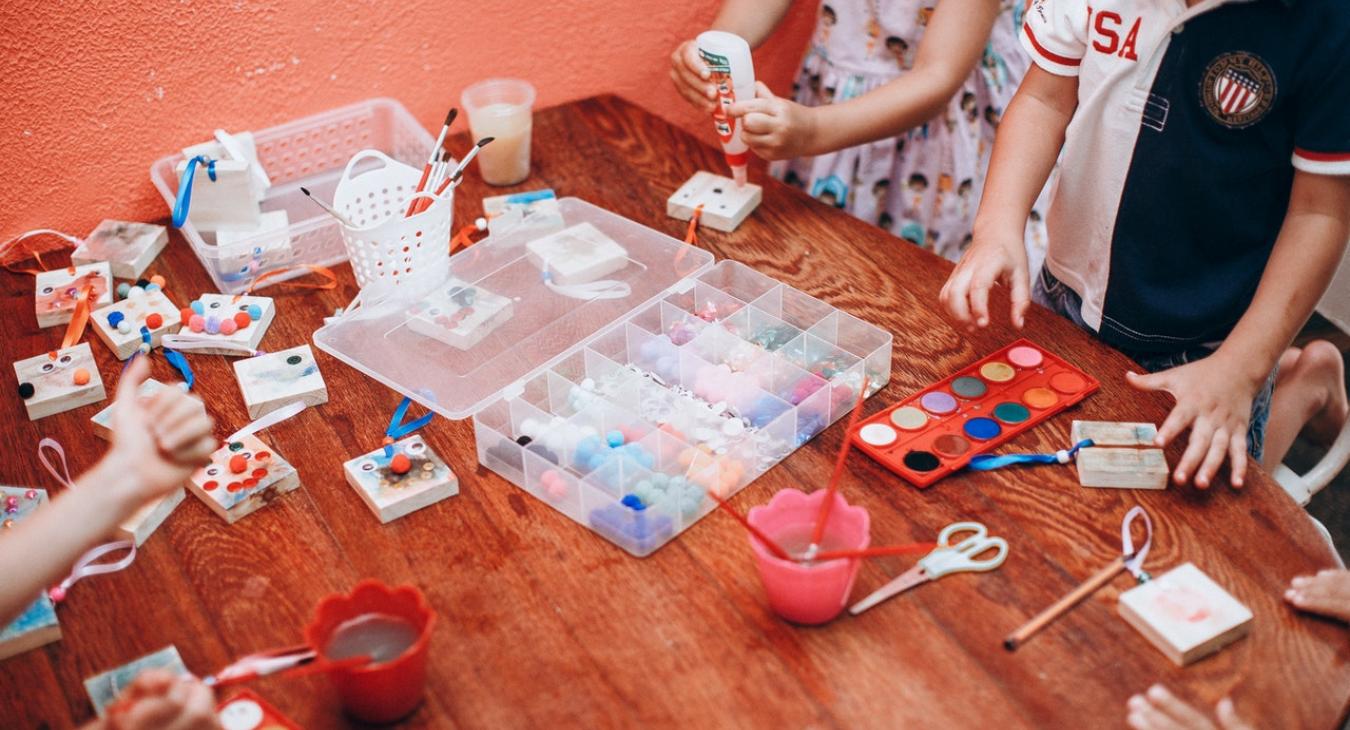 All European welfare systems were originally built around the assumption that women are full-time caregivers in the home and men earn a wage to support the family.

From the 1950s onwards, this male-breadwinner model of work and family life began to be replaced by social policies that facilitated women as well as men to work outside the home.

Ireland is unusual in that this policy shift began much later and gender stereotypes remain in policy design today. Nowhere is this more visible than in the State’s hands-off approach to childcare.

A comparison with EU peers

Among our EU peers, Denmark, Finland and Sweden consider childcare an essential public service and guarantee access to full-time care for children from one year of age or younger. A similar right exists in Germany, but State-run centres closing at lunchtime is common.

In Austria, Belgium and France guarantees in law to public childcare apply for the year or two before children start primary school. In Ireland, where private for-profit businesses provide the majority of childcare facilities, there is no legal right to a childcare place.

However, the right to access childcare doesn’t automatically guarantee it is affordable for parents.

While all member states offer some support to reduce childcare fees, there is wide variation in the generosity of this support and the resulting out-of-pocket expense for parents.

In eight of the EU27, free or low-cost publicly provided childcare is available for all children irrespective of how much their parents earn or the family type. More typically, childcare subsidises are more generous for low-income and lone-parent families.

In Ireland, during the Celtic Tiger years, a fourfold increase in Child Benefit was used as a vehicle to help working parents with childcare costs in a way that ensured families caring for children in the home would equally benefit from social spending.

More recently, a new National Childcare Scheme, launched in November 2019, provides universal (paid to all) and top-up targeted (must meet certain criteria) subsidies for all children aged between 24 weeks and 15 years using a registered childcare provider. This new scheme is a landmark in Irish social policy development in giving parents a right to financial support for childcare fees for the first time.

Notwithstanding, the cost of childcare for parents in Ireland remains the highest in the EU27. An average working couple spends 20 per cent of their joint income on full-time fees for two pre-school children. This is a bigger share of the family budget than is typically spent on housing costs (15.7 per cent).

As a result, Ireland has one of the lowest rates of working mothers in the EU27 alongside Italy, Greece and Spain where a third of women aged 25-54 with children are outside the workforce.

The crippling cost of childcare

One of the main contributing factors to our crippling cost of childcare is that, unusually, fees are not subject to any regulation nor are costs capped for parents in Ireland.

Business owners point to underinvestment by government. Funding is comparatively very low and markedly below the UNICEF recommended benchmark of investing at least 1 per cent of GDP in early years childcare. However, the Parliamentary Budget Office notes it is not clear what effect the significant increased funding over the last decade has had on costs for parents.

At the same time, professionally qualified staff in the sector continue to be some of the lowest paid workers in the economy and paid far less than their EU counterparts. A longstanding fact only acknowledged by Government in the past year with a commitment to consider introducing agreed minimum terms and conditions for the sector’s 30,000 female workforce.

It beggars belief that the State’s continued absence from childcare is happening against the backdrop of having the youngest population in the EU. The crisis in childcare is not a niche issue.

The market has failed. The State must recognise childcare as an essential public service for which they are primarily responsible for delivering and resourcing. It’s the European way. It’s the only way to guarantee accessible and affordable childcare for families and decent pay and conditions for workers.