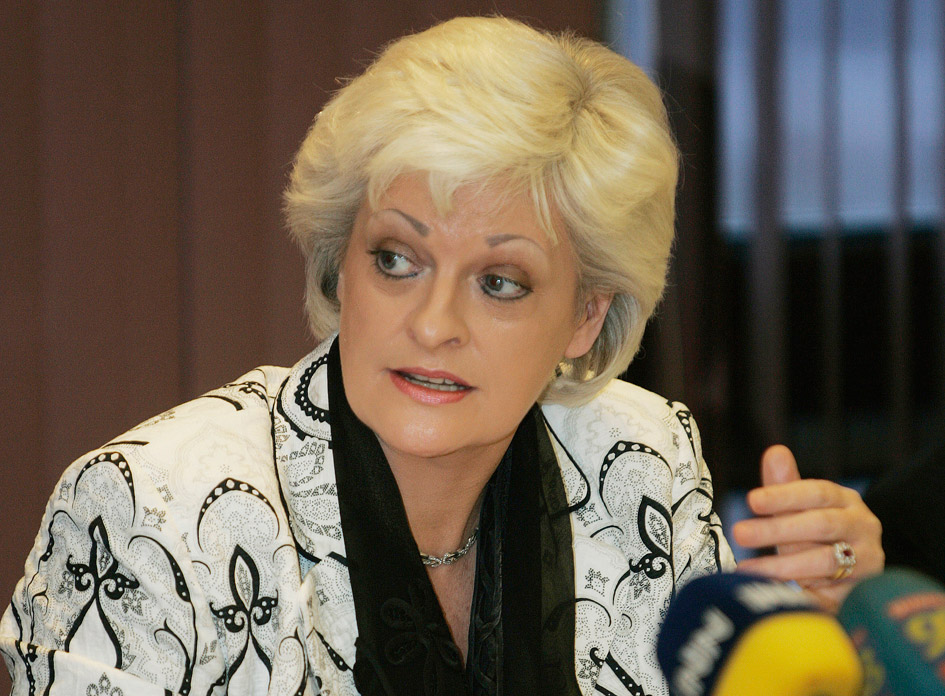 Patricia is the General Secretary of ICTU and became the first woman to serve in this position when she took up the post in 2015.

She is a former vice-President of SIPTU and also served as one of two vice-Presidents of Congress. A full time official with SIPTU for over 25 years, she was the first woman to serve as a national officer of the union when she was appointed vice-President, in May 2010.

She has represented workers in all areas of the economy, in both the public and private sectors. Patricia was a lead negotiator in both the Croke Park and Haddington Road agreements.

She played a leading role in the Irish Ferries dispute (2005/6) and in subsequent negotiations that saw an overhaul of employment rights law and the establishment of the National Employment Rights Authority (NERA).

Patricia currently serves on the boards of the Dublin Airport Authority (DAA) the Apprenticeship Council, Court Services Board and the Low Pay Commission.