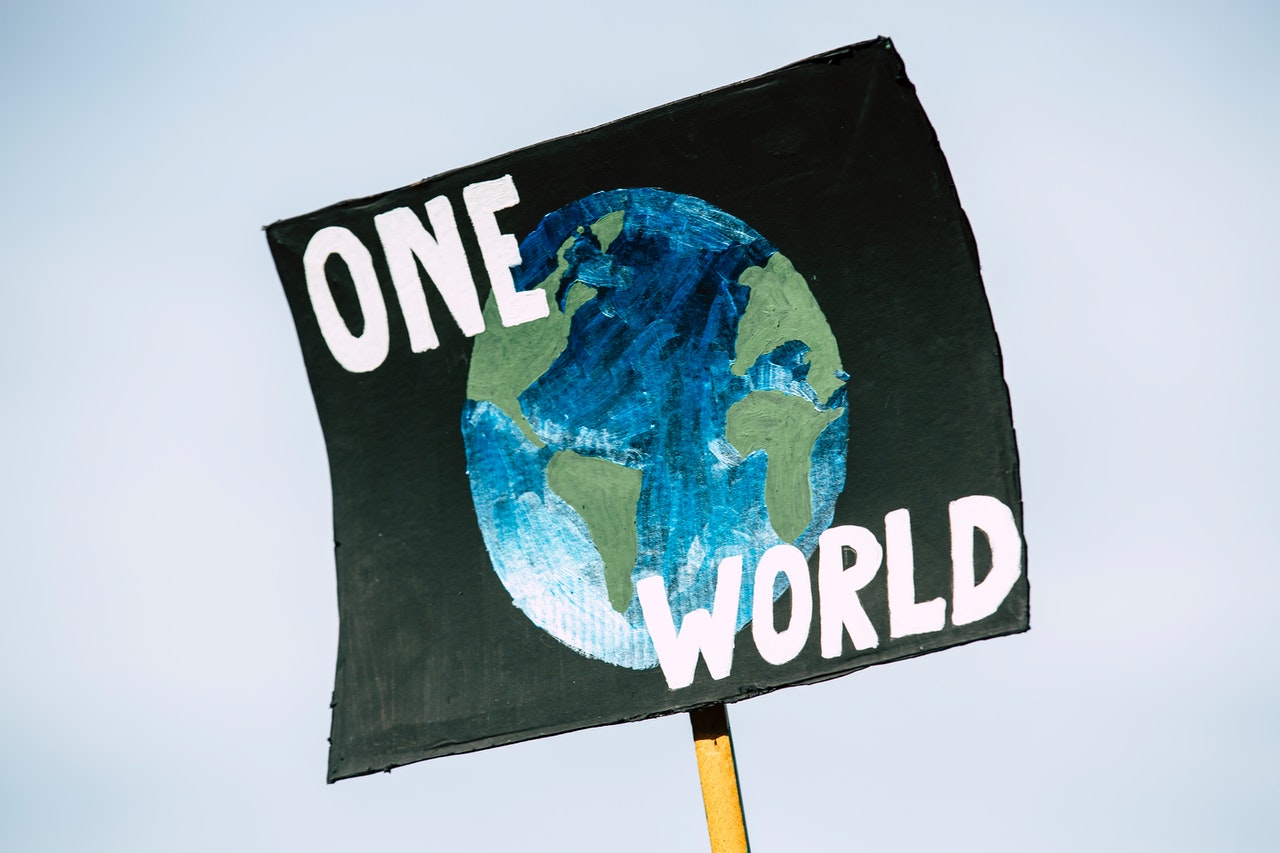 Congress is very conscious of being part of the global labour movement and is affiliated to the International Trade Union Confederation (ITUC), the European Trade Union Congress (ETUC) and the Trade Union Advisory Committee (TUAC) to the Organisation for Economic Co-operation and Development (OECD) to promote Decent Work and highlight the important role trade unions play in reducing poverty, achieving equality and meeting the UN Sustainable Development Goals.

We represent workers at international labour institutions and engage in advocacy work with the Irish and overseas governments to promote the right to freedom of association and effective recognition of the right to collective bargaining as enabling rights to achieve decent work.

We build our relationships with unions around the world, building solidarity where workers are facing repression and joining together against the far right and divisive narratives.

Internationalism sits at the heart of the Irish trade union movement and our key goals include work to:

Our work is guided by the Congress Global Solidarity Committee.

Millions of workers around the world are living in poverty. This is no accident. It’s a political choice that puts increasing corporate power above protecting workers’ rights, decent work and having universal access to free quality public services.

We’re standing with workers in the Global South to demand an end to poverty and inequality, and for decent work to be put at the heart of development. We work closely with both on international matters that have an impact on working people both here and around the world. 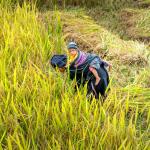 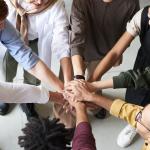 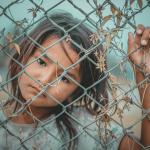 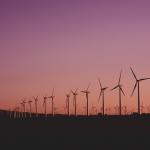 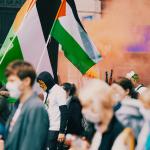 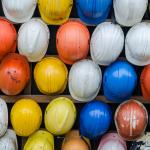 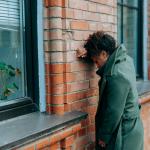