No Going Back' - Trade Unions Demand for A Rights Based Society

Conference notes that since the return of devolved Government in Northern Ireland in January 2020, workers across both public and private sectors have either been at the frontline in responding to the worst global public health crisis in living memory or have been plunged deeper into poverty through job loss.

Key workers have shown incredible dedication and made major sacrifices, putting themselves in harm’s way to protect us all and keep society functioning.

Conference pays tribute to all workers for the sacrifices they continue to make and demands that pay justice and workers’ rights become an immediate priority for Government and employers.

To this end Conference endorses the ICTU ‘No Going Back’ proposals as the template for all future engagement. ‘No Going Back’ recognises the toll that years of austerity have taken on our public services pre-pandemic; demands genuine rebuilding and investment in our public sector; calls for our members who continue to deal with the pandemic to be properly valued, no longer be subject to precarious work, and be able to access collective bargaining; highlights the need for a social security system that can genuinely deliver a decent standard of living; highlights the need for a major public housing programme undertaken by public agencies; and calls for fundamental reform of government revenue.

Conference notes with serious concern the ‘flat cash’, single year Northern Ireland budget for 2021 - 22 that will not provide a stimulus for economic recovery and does not provide enough resources for public services to meet rising demands. This follows the November 2020 Comprehensive Spending Review at Westminster which failed to provide the sustained, multi-year funding settlement needed for Northern Ireland as our public services and economy try to rebuild from Covid-19 and meet the challenges presented by Brexit.

Conference further notes that the new Executive Programme for Government has been developed in the absence of genuine consultation and engagement with the trade union movement, and reminds Government that its previous failure to properly consider pay justice and worker’s safety led to concerted industrial action in health in 2019/20 and was a key pressure point in the restoration of devolution.

Conference agrees that, particularly noting the huge sacrifices made by our collective membership in continuing to respond to the Covid-19 pandemic, the failure of the Northern Ireland Executive to fully engage with ICTU on the same basis as our trade union counterparts in Scotland and Wales is now untenable.

The ‘New Decade, New Approach’ agreement sets out a range of actions on equality and human rights which must be urgently delivered, including on the Bill of Rights for Northern Ireland, on workers’ rights, on an Anti-Poverty Strategy and other equality strategies which are long overdue. However direct trade union engagement on developing strategies and action plans on these issues, which are core trade union demands, is selective and piecemeal.

Conference notes the ongoing threat that Brexit poses to the rights of our members, their families and their communities. The EU – UK Trade and Cooperation Agreement contains only weak commitments on the ‘level playing field’ that do not require future dynamic alignment on worker’s rights and open up the potential for further divergence from existing standards. Whilst the Northern Ireland Protocol offers some limited protection for rights and equality standards, Conference agrees that the ICTU must be recognised as having a central role in monitoring and challenging the erosion of rights thorough future joint working mechanisms.

Conference therefore calls on the incoming Northern Ireland Committee to develop a new political engagement strategy towards the NI Executive and the UK Government, using all the tools available to the trade union movement to ensure that: 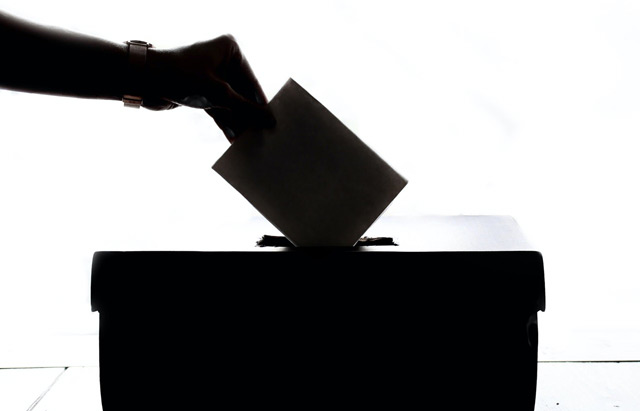