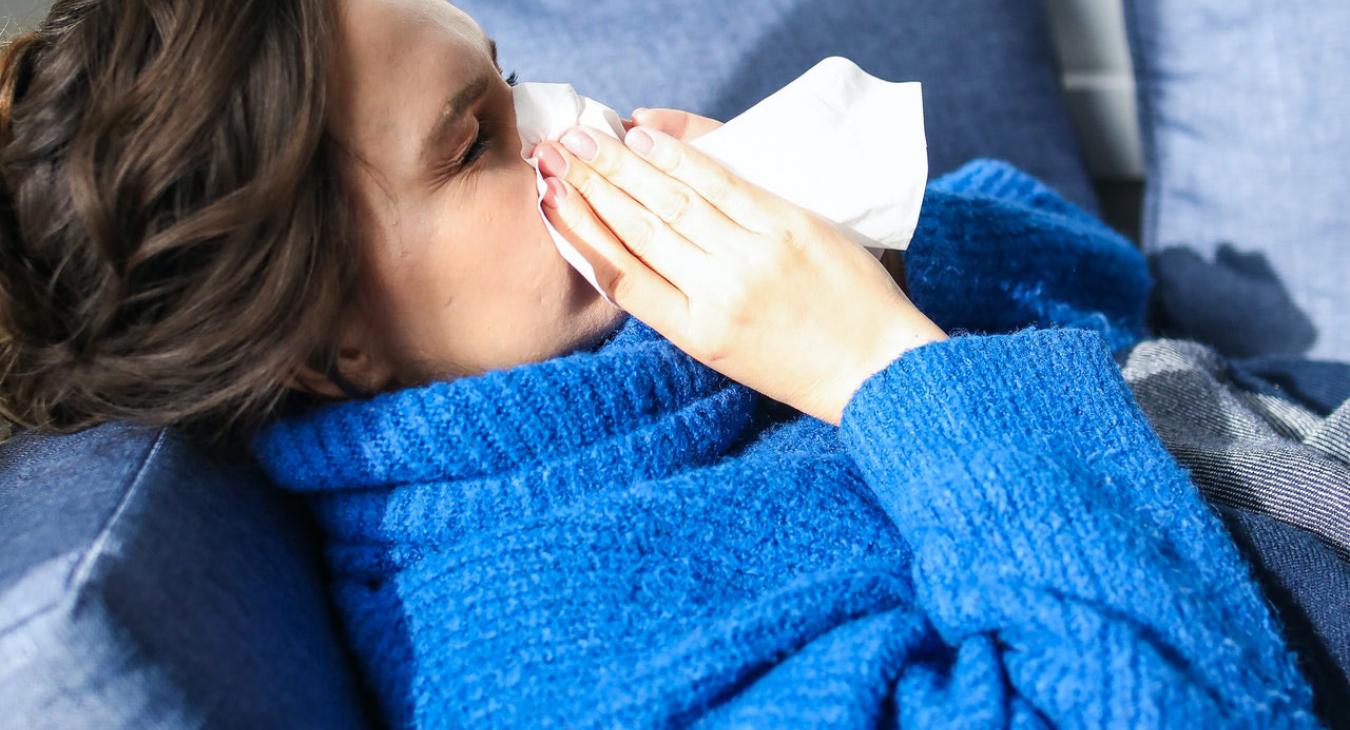 Ireland is completely out of line with European norms in not requiring employers to continue to pay a worker’s wage if sick and unable to work. That is about to change.

The pandemic widely exposed the big failings in how we look after our workers when they are unable to work, the lack of a legal entitlement to sick pay from their employer being one glaring example.

Almost all of the EU27 states and the UK require employers to provide paid sick leave to their staff. In the group of high-income European countries, of which Ireland is a member, the legal minimum period of sick pay ranges from two weeks to two years, and is typically paid in or around the same rate as a worker’s normal wage. If the sickness last longer than the paid sick days, a social welfare illness payment then becomes payable. Support measures are available for small businesses, for sectors with higher than average rates of sickness, and for when there is a genuine inability to pay.

In Ireland, with few exceptions, workers have no legal right to paid sick leave. Sick pay is viewed as a perk of the job that employers can decide whether or not to include in a contract of employment. As a result, half of all workers, including many of our low-paid essential workers, have no paid sick days and face being forced out of financial necessity to continue going to work unwell or to rely on the social welfare illness payment, if eligible.

Illness Benefit is difficult to access and inadequate to pay the bills of most workers. It is paid at flat €203 per week before tax to full-time PAYE workers. To qualify, the worker must have paid at least two years of PSRI contributions. Self-employed workers and those aged over 66 years do not qualify.

The impact of Covid-19

When the first case of Covid-19 was confirmed in Ireland it was immediately clear to trade unions that large numbers of workers would not be able to afford to follow public health advice if infected or required to self-isolate. Following on from our discussions with the Taoiseach, government quickly introduced an enhanced Illness Benefit at €350 per week and waived the qualifying rules to help slow the spread of the virus.

The outbreak of Covid-19 clusters among meat plant workers denied paid sick leave by their highly profitable employers put the longstanding flaws in our current voluntary system of sick pay under a spotlight. An ICTU campaign for legislation to make sick pay mandatory for all workers won cross-party support and overwhelming public support. Pollsters found nine in 10 people believe workers should have a legal right to sick pay from their employer.

Earlier this week, Cabinet approved the operational details of the new sick pay scheme to be gradually introduced from January 2022 over four years.

Ensuring workers are well at work is a basic issue of safety and simply the right thing to do. When workers are unwell they need to rest to recover. When sick workers stay home they reduce the spread of infection and the risk of workplace accidents; they protect others.

Putting a legal obligation on employers to pay their staff when too sick to work is decades-long overdue and there is much else to welcome in the proposed new sick pay scheme.

Specifically, the 10 statutory sick days will be paid at a minimum of 70 per cent of a worker’s wage, up to a daily cap of €110. Pay-related benefits are the norm in Nordic and continental countries, and do a significantly better job at protecting workers living standards when out of work compared to our unusual system of flat-rate amounts paid by social welfare.

There are no waiting days. A worker will be eligible for sick pay from the first day of sickness. This is really important design feature, because it prevents minor aliments developing into a more serious illness that will require a longer absence to recuperate.

However, to qualify for paid sick leave a worker will have to have their sickness certified by a GP. While this is a requirement in other statutory sick pay schemes, workers across the EU, in the UK and Northern Ireland have free primary healthcare. ICTU is concerned the out-of-pocket expense for a visit to a doctor will create a barrier to availing of this new employment right for many low-paid workers.

Also, a requirement that a worker must be with their employer for at least six months to qualify creates a perverse incentive for some employers to opt for causal employment contracts to avoid their obligation. ICTU will continue our engagement with Government, TDs and Senators as the sick pay bill makes its passage through the Oireachtas to ensure any unintended consequences are ironed out.

Trade unions do not underestimate the scale of the economic fallout from Covid-19 and are acutely conscious of the significant challenges facing some businesses. However, much of criticism of this new workers’ right from business representatives echoes what we heard when equal pay for women, maximum working hours, and a minimum wage were introduced. None of these progressive improvements brought the wheels of commerce to a halt, and neither will this modest measure.

Having won the commitment to introduce a legal right to sick pay, ICTU’s priority is now to ensure that the new scheme is fit for purpose to improve working conditions and protect workers’ health and income.

Patricia King is general secretary of the Irish Congress of Trade Unions.