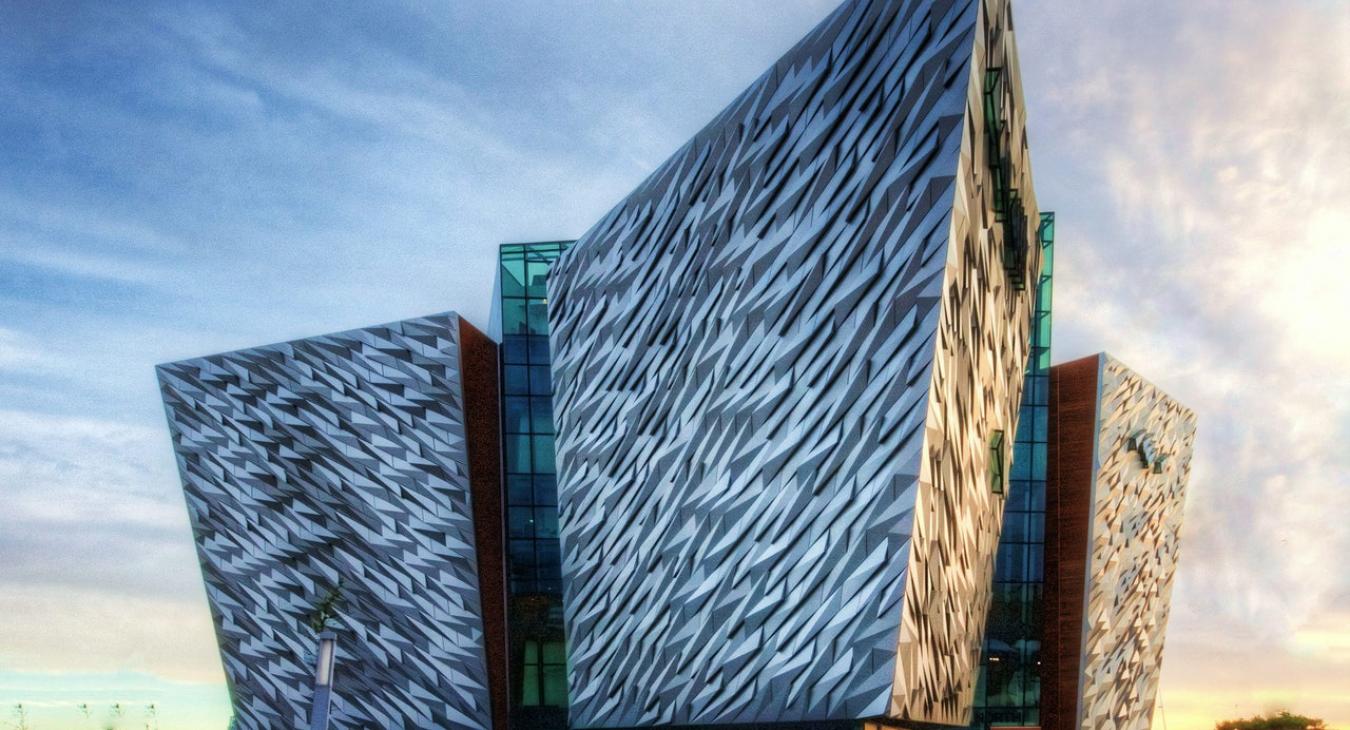 On a cold Monday in January, the Belfast Telegraph reported that a 'straw poll' of local employers agreed that a big cut in Corporation Tax in NI would be good for them. Hold the front page.

The unscientific poll was concocted at a seminar organised by 'tax experts EY' (the trendy rebrand for Ernst & Young). Most present agreed with each other that "any cut to NI's block grant should come out of a reduction in public spending."

To be clear, such a cut is likely to be off the order of £350m and could see up to 20,000 public and private sector jobs/ posts lost, as confirmed by the recent Stormont House Agreement (SHA). The impact on public services and for those who depend on public services remains to be quantified, but we can be certain it will be bad.

This is what we've come to: trading the livelihoods of 20,000 working families to help wealthy corporate owners become even wealthier.

That is why unions across NI are balloting for action on Friday 13 March and why trades councils are organising public meetings to inform the people who will be affected and afflicted by the consequences of the SHA.

Our outright opposition to this shameful deal and trade off has upset "the political classes", as Peter Robinson described them. The First Minister recently vented his clear displeasure at a series of newspaper adverts which Congress sponsored, to  explain our opposition to the wider public:

"I am sure that many of the party leaders in the House will have received representation in the run-up to and during the Stormont House Agreement from church and civic leaders, including representatives of the trade unions, telling us that it was our responsibility to be prepared to compromise and to make accommodation for others. I have to say that I agree with the principles behind the Make it Work campaign, but it is sad to see that, although it went to such lengths in launching its campaign, as soon as the parties reach agreement in talks, one of its member organisations comes out with the most outrageous statements about the agreement. That is not leadership, which was what the campaign was saying people needed to show in order to reach agreement in Northern Ireland. The (Congress) advertisement shows a very poor knowledge of economic principles and facts."

In fact, and as Congress reminded the Belfast Newsletter when it repeated the same canard:

"It is true that I, alongside other prominent figures from civic society, called for the parties to reach agreement. You seem to forget that the 'stumbling blocks' last October were primarily Flags and Emblems, Dealing with the Past and Parades.  Unless you are reading a completely different version of the Stormont House Agreement to the one in general circulation, you will note that no agreement has been reached on any of those matters.

"What was agreed, with real targets based on solid deadlines and fiscal implications, was a series of economic measures, all of which we have been opposed to for years; The Imposition of the Tory vision of Welfare 'Reform'; the devolution of the power to cut the rate of Corporation Tax and consequently remove at least £400 million per annum from the block grant; and the removal of at least 20,000 jobs from the public sector."

All of the issues that have retarded progress in recent years and foiled the best efforts of Richard Haass and others who dared to try remain unresolved.

Take away the quadruple whammy of neoliberal nostrums (welfare reform, tax cuts for the wealthy 'balanced' by job cuts for the middling, and the 'sale of public assets') and the Stormont House deal contains no agreement on anything substantial:

On that Blue Monday we also learnt in the Irish News that 'tax experts EY' and KPMG, enjoy a nice side-line funded by public money.

Between them they had received over £2 million 'advising' on an underhand NHS 'reform' scheme, Transforming Your Care. As the paper reported:

"The consultants' most recent work was a Transforming Your Care 'workshop in Newtownabbey attended by eight management consultants and 80 senior health service figures."

Incidentally, 51% of Residential Care workers earn below the Living Wage.

With one hand, they advise private sector clients on tax 'efficiency', while expensively advising public sector suckers that 'the market' is the model for 'reforming' and ultimately 'rebalancing' the economy.

But as any accountant will tell you, the real question is this: Who benefits?

Not the 900 JTI (formerly Gallaghers) workers, nor the 20,000 workers facing a future of precarious, badly-paid and low-status McJobs.

As economist and tax expert  Richard Murphy has pointed out:

"Accountants, like KPMG, are masters at the art of shifting profits but if low tax rates were really so good at creating mass employment of the sort that Northern Ireland needs then Jersey and Cayman would be covered with new small, high-tech industries, and they are not."

The Stormont House Agreement is no deal for workers. Whatever about the accountants and the tax advisers, the facts are clearly on our side.