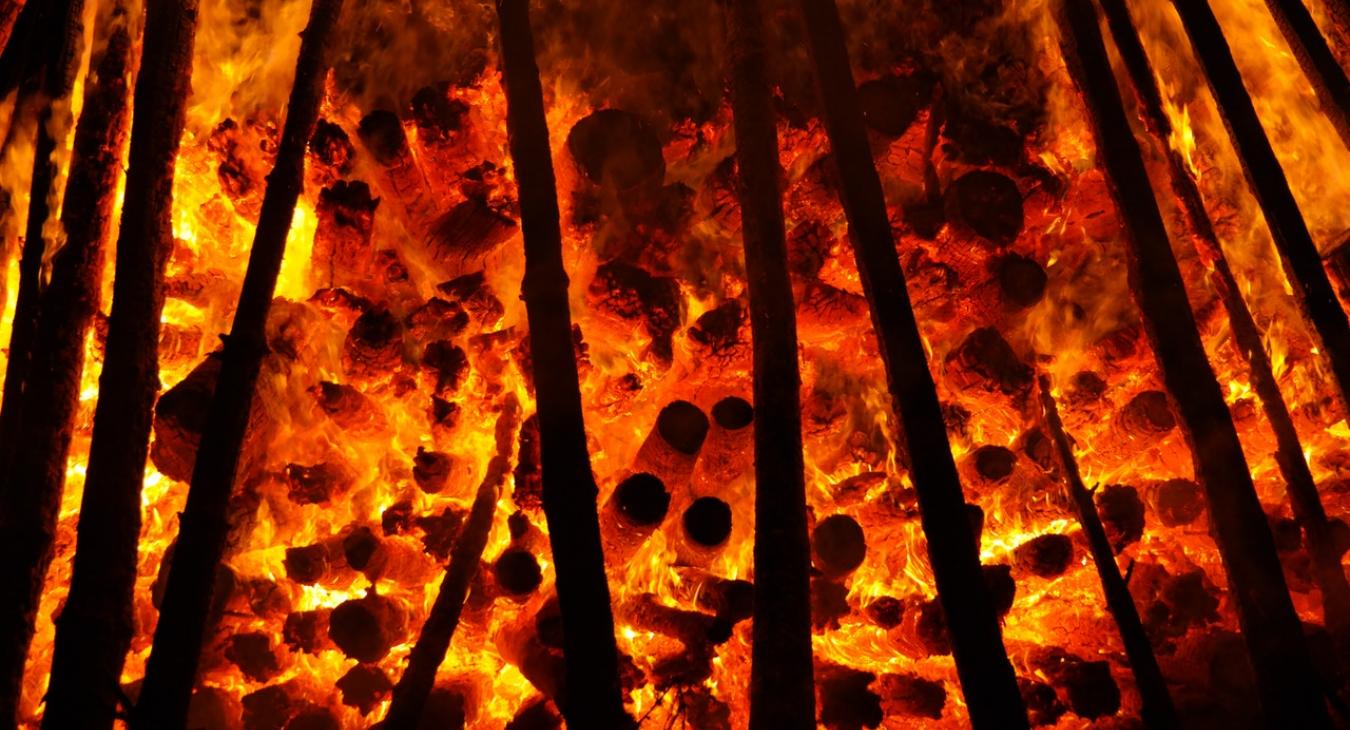 The extended bushfire season in Australia has wreaked havoc on communities, with 8.4 billion hectares of land burnt, and lives, homes and livelihoods lost along with up to a billion animals.

The Insurance Council of Australia estimates the cost of insurance claims will reach US$485 million, and these are expected to increase significantly. The bushfire season has months to run before rain is expected.

Moody's Analytics has estimated the economic cost will go beyond the US$3 billion set by the Black Saturday blazes in 2009.

"Australia is a developed country where the government is in climate denial, short-sightedly defending corporate interests and sheer greed. It has refused and continues to refuse to take the actions climate and fire safety experts have demanded. Reconstruction will cost billions of dollars, and impact on people's livelihoods for years to come, and the cost of ill health due to toxic air quality, both to individuals and the Medicare system, will be a burden for decades. The ITUC stands in solidarity with Australia's working families." said Sharan Burrow, General Secretary, ITUC.

In 2008, the influential Garnaut Climate Change Review warned that "Fire seasons will start earlier, end later and be more intense. This effect increases over time but should be directly observable by 2020." Fire chiefs across Australia have been calling for more fire mitigation measures with warnings that unless Australia has its own fleet of water-bombing aircraft, firefighting capacity will fall short. Such warnings were dismissed by the Australian government as climate activism.

"Workers in the emergency services and volunteers in their own communities are on the front lines of defending people, their homes and community infrastructure. We thank them profusely for their efforts and their courage. They are working heroes. The world faces a climate emergency and we are running out of time. Governments, including Australia, must commit to reducing their emissions with updated NDCs ahead of the November 2020 UN Climate Change Conference in Glasgow," said Sharan Burrow.

The Australian Council of Trade Unions has established a bushfire relief fund for union members who may need support beyond assistance that is available.