Campaign for a new deal for retail and distribution workers 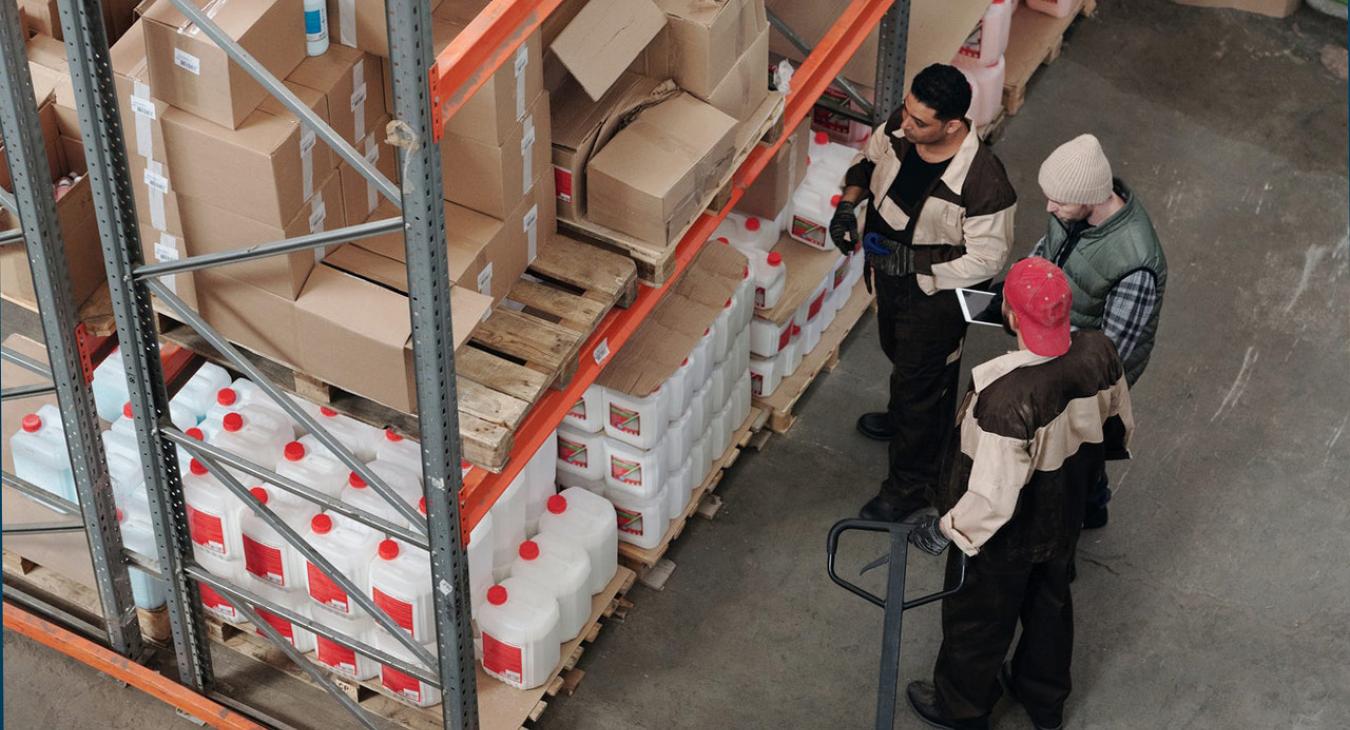 I would like to thank the Chair and Committee members for the opportunity to appear before you today.

I am joined here by my colleagues Michelle Quinn (Siptu) and Gerry Light (Mandate), on behalf of the Irish Congress of Trade Unions Retail Sector Group.

The Retail Sector Group is an all-island body that is comprised of affiliated unions north and south, representing workers in the retail & distribution sector in both jurisdictions, including Mandate, Siptu, Unite, Usdaw, and GMB.

At this point, perhaps I could just outline some of the key points of the campaign we launched late last year - A New Deal for Retail and Distribution Workers – which sets out the need to see real change for workers in these crucial sectors, as a matter of urgency.

As mentioned already, we are an all-island grouping and despite the differing currencies and political structures, we see a remarkable commonality to the problems faced by workers in these sectors, north, and south.

If anything, the strength of those shared interests has been underlined and emphasised over the last 18 months.

But what is often forgotten or neglected is the actual scale, size, and relative importance of the sector to the wider economy.

In this jurisdiction, it employs up to 300,000 people and the sector overall is one of the largest contributors to the State’s annual tax take - twice that of the financial sector - contributing some €7 billion in direct taxes alone

Clearly, the sector plays a pivotal role in the economy and will be a key driver of any post pandemic recovery, but that cannot be a recovery that comes at any price.

Over the last 18 months, workers in the sector have suffered the shock of sudden closures and the loss of their jobs, while others have coped with a dramatic shift to online trading.

Crucially, many thousands of workers in the sector have spent the last 18 months on the frontlines of the public health emergency, transformed overnight into newly essential workers – and without whom large sections of society would have ground to a halt.

If the pandemic did us at least one favour it helped to reveal the terrible hypocrisy at the heart of the modern economy - our shameful dependency on workers who are among the lowest paid and the most insecure in the workforce.

Here in Ireland, we have a low pay rate of some 23%, according to the OECD. The OECD average if 15%.

Our low pay rate is the third highest in the EU and applies to a disproportionate number of those employed in sectors such as Retail and Distribution.

In addition, there is a gender pay gap of up to 19%, which again impacts heavily on the high number of female workers employed in this sector.

Retail is also the largest single employer of young workers and 36% of their number are on part-time and temporary contracts.

But these workers still face the same exorbitant childcare and housing costs that afflict all of society and reflect the very poor social wage that exists here, relative to other EU states.

Housing costs are now some nine times average earnings and the average house price in Dublin - the area of greatest housing need - is now beyond the financial reach of 85% of the population, a truly shocking indictment of housing policy over recent
years.

Indeed, Threshold now points out that average rents in Dublin of some €1745 and upwards - not the highest, the average - are greater than the monthly income of Minimum Wage workers and that many lower-wage workers have been entirely priced out of the housing market.

In that context, it is hardly surprising that retail workers account for some 19% of all HAP recipients, the largest for any employment sector.

So when the pandemic eventually ends many of the workers upon whom we relied so heavily during those really critical periods will face a very uncertain future, given the underlying difficulties within the retail and distribution sector.

The same arguments have been made by the ESRI and by the National Economic & Social Council, as part of the Good Jobs Agenda under its Shared Island Initiative.

The same case has also been made quite forcefully and frequently by the Tánaiste.

It is our view that the Living Wage provides the crucial benchmark for any society that wants to think of itself as decent and, arising from this pandemic it should be our goal to ensure that workers in the sector can enjoy a proper standard of living.

In this regard, the recent request made by the Tánaiste to the Low Pay Commission in respect of how we might progress to the Living Wage is to be welcomed.

As a society, we now need to have a detailed and robust conversation about these glaring contradictions and about how we can transform those bad jobs into good jobs and meaningful careers.

Applause and praise are important, but they won’t pay any bills or find you somewhere to live.

What we need now are very concrete actions on pay and conditions for workers in the sector and some very tangible and lasting recognition of the essential role they play.

They need decent pay, they need job security and they need a voice at work - and that means collective bargaining rights across the sector.

They also need to see a stronger social wage - particularly in respect of affordable childcare and affordable housing.

As a first step, we believe there should be an immediate restoration of the Joint Labour Committee across the sector, which would at least help establish a basic level of decency around pay and conditions.

The support of this Committee for this very tangible measure would be welcome and valuable.

Good employers have nothing to fear from this agenda.

Indeed, employers and lobby groups that are often vocal about upwards pressure on wages, might be better served directing their attention and energy at government and the policies that make crucial services unaffordable for low-wage workers.

In tackling these issues we have the opportunity to rebuild and reimagine the sector as one that is characterised by Decent Work and by high employment standards.

We require a new blueprint for the sector into the future and it is our view that this would be best undertaken by a new, dedicated Retail Stakeholder Group, comprising all relevant stakeholders - a call that has been made repeatedly by the Congress representative on the Retail Consultation Forum, which is headed by Minister Damien English.

The applause has long since faded, it’s time for action and for real change.