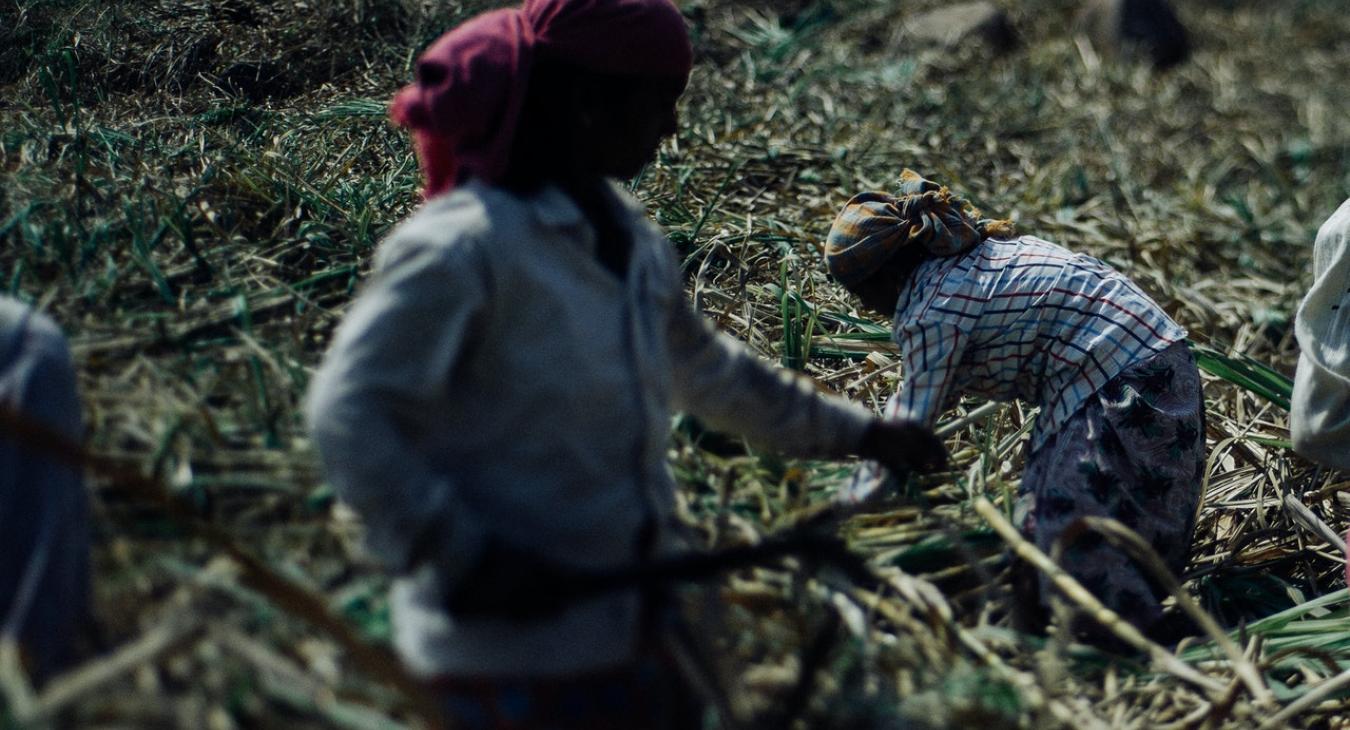 Our Global Solidarity Committee met this week before the summer break and discussed a range of issues of importance to the movement internationally.

Our overall focus is on “SDG 8 as a New Social Contract for a job-rich recovery and resilience” and highlighting key interrelations between SDG 8 (Decent work for All) and multiple targets of the 2030 Agenda and the leading role of SDG 8 in implementing recovery and acceleration strategies towards the implementation of the SDGs.

Paola Simonetti from the ITUC had participated in the Coalition 2030 Just Recovery conference earlier this month. Congress will be participating in the consultation for Ireland’s next implementation plan for the SDGs.

Congress will continue to support the work of Coalition 2030 for Sustainable Development and welcomed the recent conference on a Just Recovery. Congress will be contributing to its report on Irelands progress on the implementation of the SDGs.

In view of the forthcoming UN Climate Change Conference (COP 26) in November, climate justice will be at the forefront of action in the Autumn, including a Global Solidarity Briefing Series to address trade union priorities, including a Just Transition.  We will also be participating in the international Climate and Employment Proof our Workplace day of action on 22 September. (insert the link to the action page)

Reports from June’s International Labour Conference and work on the ratification campaign for ILO Convention 190 continue as does our work in the Irish Coalition for Business and Human Rights and the need for mandatory human rights due diligence.

Congress has also done a submission on the new National Action Plan against racism and has written to Minister Coveney requesting action from Ireland in the International year to eliminate child labour.

The Committee heard reports from recent meetings with DFA officials on the Asia Pacific desk and at the UNSC team in New York and discussed a number of specific country issues, including:

The Committee noted that Cubans are living through the gravest economic crisis the country has known for 30 years. They expressed great disappointment and anger that the Trump administration sanctions aimed at sabotaging the island’s’ economy and stirring discontent (remittances – a key source of income - are currently barred) have so far been left untouched by the Biden administration. The pandemic has been a fresh blow to a country on its knees, killing off the tourism upon which Cuba is heavily reliant.

The Committee is of the view that the recent unrest and the current situation with people’s basic needs failing to be met is as a direct result of these sanctions, openly designed to starve the island to bring down the regime. They believe that the blockade is an unacceptable violation of the human rights of the Cuban people. The sanctions have also made it harder for Cuba to acquire the medical equipment needed to develop COVID-19 vaccines as well as equipment for food production

They also noted that the UN General Assembly recently voted in favour of a resolution to demand the end of the US economic blockade on Cuba, for the 29th year in a row, with the United States and Israel voting against and reiterated the need for the ending of the blockade, and vowed to assist the people of Cuba in any way they can, including through the provision of much needed medical supplies. Appeal is here

Congress has written to Minister Coveney seeking recognition of the National Unity Government of Myanmar. The Committee were particularly pleased to see that the NUG had committed to respecting the international obligations of Myanmar before the International Court of Justice and the International Criminal Court regarding the human rights violations of the Rohingya people. Recognition of the NUG by individual governments worldwide, and at the UNGA in particular, is crucial in order to mount pressure on the military junta to stop the violent repression of the people, to return power to the civilian democratic government, to facilitate access to the humanitarian aid inside Myanmar, to resolve the Rohingya issue, and to demonstrate firm support for the will of the Myanmar people.

The Committee discussed practical ways to assist the people of Palestine and in particular those in Gaza following May’s attacks there.  The committee acknowledged the ongoing work of education unions with their counterparts in Palestine. They also vowed to continue to build support for the Occupied Territories Bill and to continue its support for the Boycott, Divestment and Sanctions (BDS) campaign in solidarity with the Palestinian People.

The need to continue to urge the ending of state violence against trade unions and other civil society groups there. Since protests began on 28 April 2021, Colombian police and apparent para-state agents have committed extreme human rights abuses. The Colombian government have stigmatised the protestors and defended police actions. In light of the ongoing situation in the country, the Irish government need to review the trade agreement with Colombia in light of these human rights violations.

Where trade union leaders and others are subjected to high-profile arrests – arrests that undermine the rights of workers to representation.

Finally, the Committee expressed approval of the recent decision of the Congress 0045ecutive Council to support the People’s Vaccine Alliance and to call on our governments to demand temporary suspension of intellectual property rights at the World Trade Organisation for COVID-19 vaccines, treatments and diagnostics. This will help break Big Pharma monopolies and increase supplies so there are enough doses for everyone, everywhere.