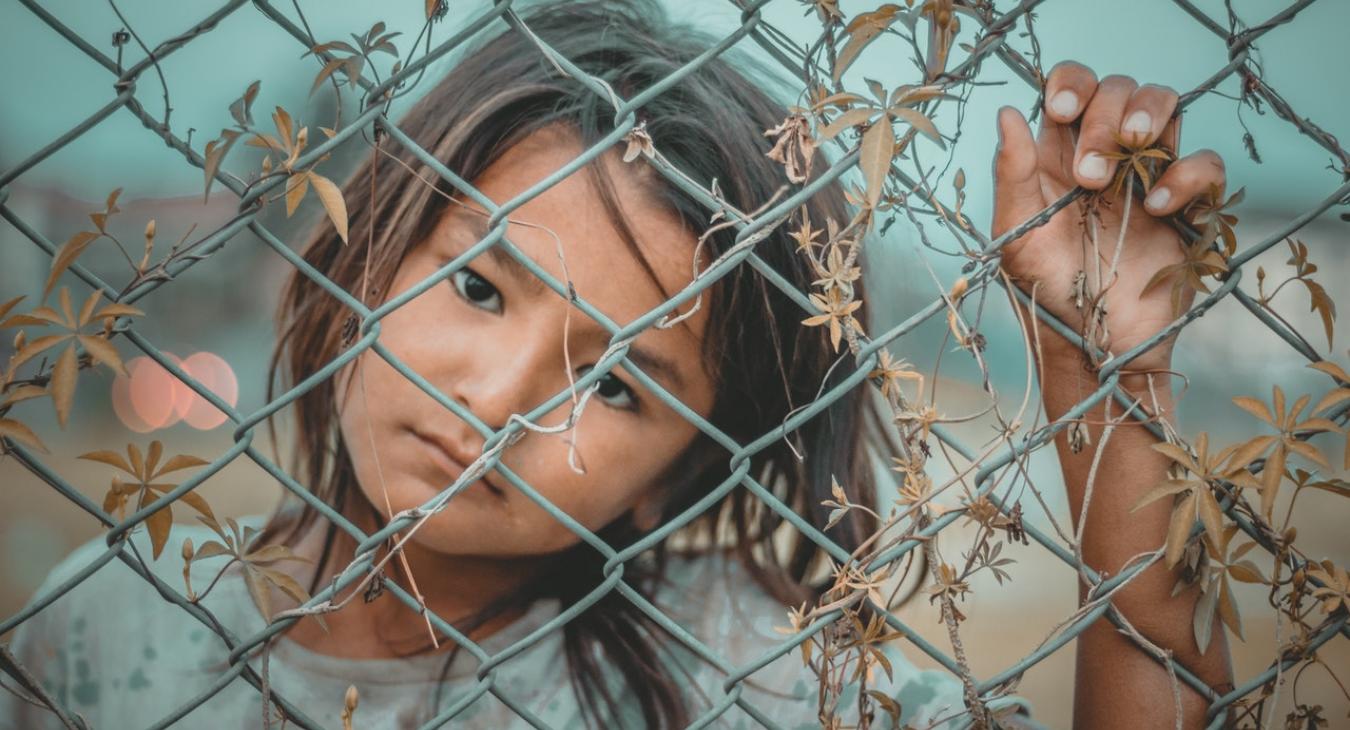 The appalling situation facing the people of Afghanistan must be met with urgent action by the international community to forestall further human rights abuses. The Taliban’s takeover threatens to further destabilise the region itself and thousands of Afghans are at serious risk of Taliban reprisals – from academics and journalists to civil society activists, trade unionists, and women human rights defenders – all are in danger of being abandoned to a deeply uncertain future.

Women and girls have already been subjected to violence. The UN Secretary-General Antonio Guterres has spoken of “chilling” reports of human rights violations. Inevitably, many people will try to flee to safety and countries must be willing to assume their responsibilities under international law to protect and accept refugees   According to UNHCR there are currently 96,000 Afghan people in neighbouring countries in need of protection.

Yvonne O’ Callaghan, Congress Global Solidarity Chairperson said, “Congress welcomes the Irish government’s initial commitment offering 150 people humanitarian admission to Ireland, including family reunification. However, this does not go far enough in protecting those refugees fleeing persecution. Ireland must take a lead at the international level, particularly through its membership of the UN Security Council, to continue to demonstrate strong humanitarian leadership by taking concrete actions both domestically and internationally, to support efforts for peace and increase Irish development assistance provided to independent civil society organisations and trade unions in the region.

Congress is supporting the call from organisations in Ireland working on Migrant, Asylum and Refugee rights for the government to lead in its response to the unfolding crisis by granting resettlement for at least 1000 Afghan refugees.” A copy of the letter is available here.

Together with the International Trade Union Confederation Congress will work to do everything to ensure the safety of our colleagues in the Afghanistan trade union movement. Prior to the takeover by the Taliban, rights of working people to freedom of association were grossly violated and authorities were determined to deprive workers of union representation and sought to oppress the work of trade unions in their fight to defend workers' rights. Congress is specifically concerned that the leaders of the National Union of Afghanistan Workers and Employees (NUAWE) have received threats to their life as a consequence of their trade union activity and work to promote workers’ and human rights, as have members of their families. Congress is calling on the government to ensure that leaders of the NUAWE and their families who are at risk of persecution are granted asylum.

Responding to the collapse of the Afghan government following the seizure of power by the Taliban and the chaotic scenes at Kabul airport as thousands of people attempt to leave the country, Agnes Callamard, Amnesty International’s Secretary-General, said:

“What we are witnessing in Afghanistan is a tragedy that should have been foreseen and averted. It will only be compounded further without swift and decisive action from the international community. Thousands of Afghans at serious risk of Taliban reprisals – from academics and journalists to civil society activists and women human rights defenders – are in danger of being abandoned to a deeply uncertain future.

“Foreign governments must take every necessary measure to ensure the safe passage out of Afghanistan for all those at risk of being targeted by the Taliban. This includes expediting visas, delivering support for evacuations from Kabul airport, providing relocation and resettlement, and suspending all deportations and forced returns. We urge the US to provide continued security at the airport while evacuations are ongoing.

“The Irish government’s commitment to take an additional 100-150 refugees from Afghanistan, and their recognition that much more will need to be done, is welcome. Afghanistan is facing a humanitarian catastrophe, and Ireland and the rest of the international community must do everything possible to protect its population.

“We also welcome the convening of the UN Security Council today. As Afghanistan’s people face up to a stark new reality, the Security Council must also adopt an emergency resolution calling on the Taliban – who now effectively control the country – to respect international human rights law, protect civilians, and end reprisal attacks, as negotiations on transitional arrangements continue.”

Thousands of Afghans fearing a return to Taliban rule are trying to flee the country via Hamid Karzai International Airport in Kabul. Videos circulating on social media have shown hundreds of people racing across the tarmac as U.S. soldiers fired warning shots in the air; a crowd pushing and shoving its way up a staircase trying to board a plane, and dozens clinging to the sides of planes attempting to take off.

You can do something today to support the people of Afghanistan by signing the Amnesty Ireland petition https://www.amnesty.ie/afghan-refugees-ireland-petition/