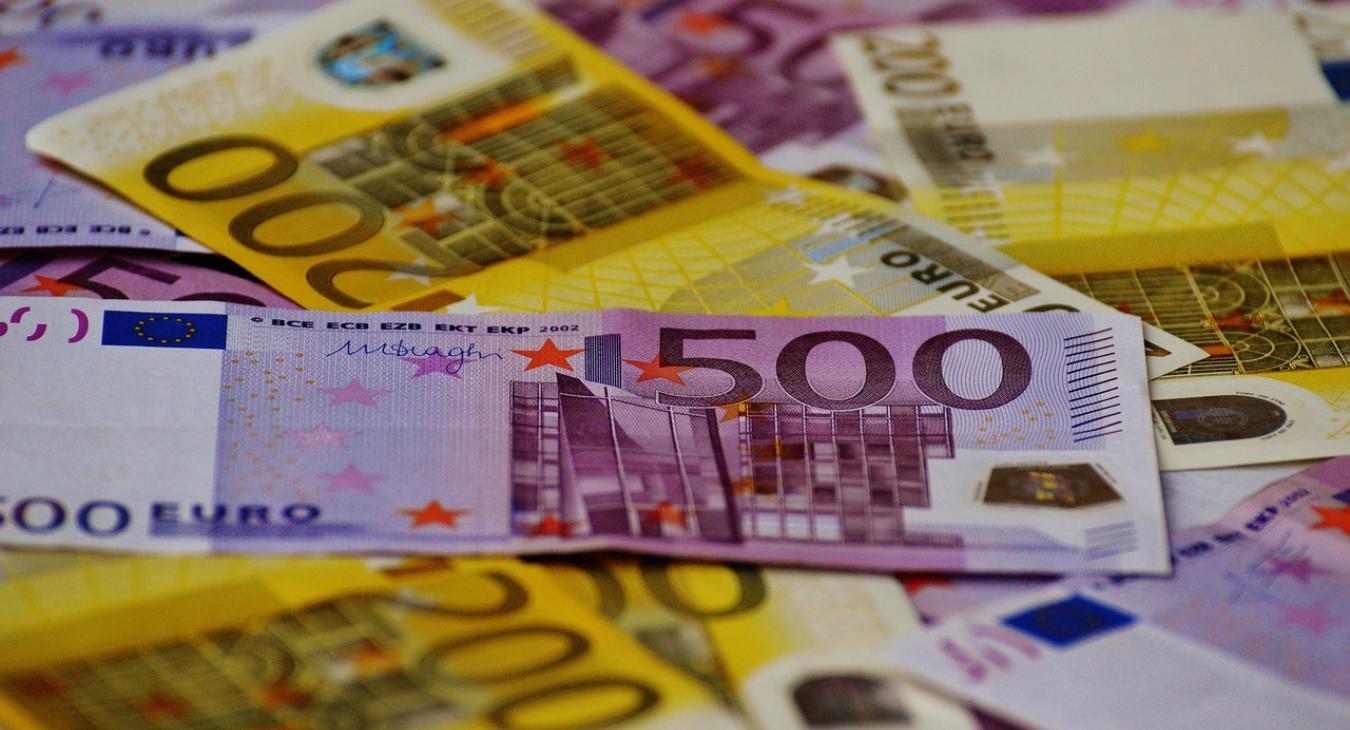 The  Irish Congress of Trade Unions is to propose holding a series of major national demonstrations on February 9, 2013 in protest at the austerity programme imposed on Ireland by the European authorities and the failure to honour promises made on the alleviation of the country's debt burden.

The proposal to stage the series of national demonstrations will be put before the Executive Council of Congress for consideration at its next meeting, on Wednesday, December 12.

The proposed demonstrations would be timed to coincide with EU Council of Ministers" meetings and would happen in advance of the planned payment of €3.1 billion on the Anglo-Irish Promissory Note.

Speaking in the course of a post-Budget briefing, Congress General Secretary David Begg said: "Perhaps the biggest  single problem we face is the debt – the debt of private banks and speculators that was foisted onto the citizens of this country. That debt is a millstone and it is difficult to see how we can extract ourselves from this crisis without action on this key issue.

'the  proposal to stage the series of national demonstrations comes from the General Purposes Committee of Congress and will be put before the Executive Council at its next meeting. We hope to mobilise people all over the country – especially working families, who are bearing the brunt of this crisis.

'there is no comfort in Ireland constantly being held up as the "best performer" in the class at an EU level. We need to make a strong impression on the European leadership and our own government that we are sleepwalking to disaster, unless we change course. We have to put the issue of debt front and centre," Mr Begg said.

The proposal to the Congress Executive Council calls for demonstrations on Saturday, February 9, 2013 to be held in Dublin, Cork, Galway, Sligo, Limerick and Waterford. 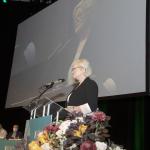 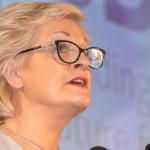 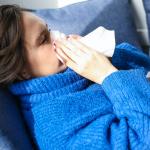