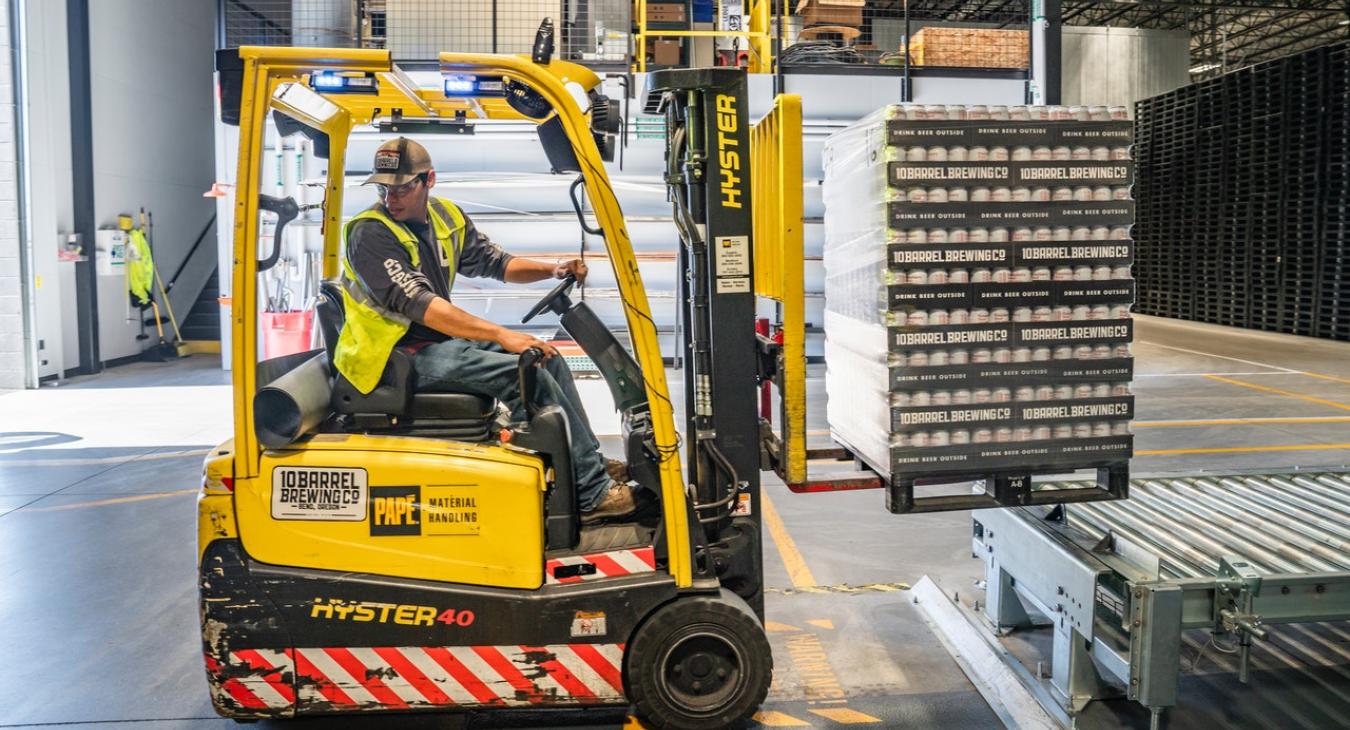 On behalf of the Irish Congress of Trade Unions, I would like to thank the members of the Committee for the invitation to share the trade union perspective on issues relating to ‘the reactivation of enterprise, trade and employment following the pandemic restrictions.’ I am accompanied by my colleague, Liam Berney, industrial relations officer and the Congress representative on the aviation subgroup of the Labour Employer Economic Forum (LEEF), which was formed to examine the catastrophic impact of Covid-19 on Irish aviation and the challenges facing the industry – employers and workers - as the economy opens up.

Prior to the outbreak of the Covid-19 pandemic, there were 2.5 million people in the workforce and we were close to full employment. The essential public health measures to help slow the spread of the virus resulted in job losses on an unprecedented scale. At its peak, in May 2020, over one million workers would be reliant on the State for a weekly unemployment payment or to subsidise their wage.

Congress welcomes the progress that has been made in reopening parts of the economy over recent months. We are however mindful that not all jobs, firms and sectors will recover at the same pace and to the same extent following the lifting of restrictions.

As a member of the Labour Market Advisory Council, we set out in detail our position on actions to tackle the labour market challenges arising as a result of the pandemic in our minority report to the policy paper ‘Preparing for Economic Recovery’, a copy of which we have provided to the Committee. In the brief time I have available for my opening comments, I will focus on the role of wage and income supports in reactivating workers and business.

The introduction of the wage subsidy scheme in response to Covid-19, as originally proposed by Congress, has and continues to be critical in keeping workers connected to their jobs and businesses to their staff. However, without a top-up from an employer, which is not a qualification condition of the scheme, the subsidy provides inadequate income protection for many workers. The Short-Time Work Support has helped mitigate the extent of income loss. Combined, they provide a minimum level of net weekly income of around €450. Access to the Short-Time Work Support is however limited to 230 consecutive days. Without this supplement, workers face further falls in income and living standards. The recent decision to extend the wage subsidy is welcome. However, Government must act to keep the time-limiting criteria on Short-Time Work Support in step, in order to reduce the risk of a skills and brain drain and long-term scarring in sectors vital to the functioning of the economy.

It is the view of Congress, in the medium-term, that the wage subsidy should be transformed into a genuine Short-Time Work Scheme modelled on the most effective schemes in place in other European countries, particularly Germany and the Nordic states. The Programme for Government, now a year old, commits to ‘set out a pathway for the future implementation of the Wage Subsidy’, a commitment echoed in the July Stimulus. Congress is disappointed that little appears to have happened in the meantime.

The Pandemic Unemployment Payment (PUP) has proved integral to maintaining workers’ income and, hence, consumer demand and social solidarity throughout the public health emergency. When and how the PUP is withdrawn must be based on concrete evidence and not influenced by claims from a handful of employers and their representative, amplified by the media, that workers do not want to return to their jobs because of the PUP. The facts show that when the economy partially reopened last summer we witnessed 400,000 workers willingly close their PUP claim and return to work. Again, Government’s own target of 100,000 workers going back to work last month was reached. Looking beyond Ireland, Germany, Norway, Australia, the UK and US – other wealthy economies, are also experiencing recruitment difficulties in hospitality and other low-paying, precarious employment, as businesses reopen. They have found workers have returned to their home country, changed employers and left sectors and exited the workforce. Furthermore, our per-capita sectoral unemployment is on a par with other countries that do not have a PUP equivalent payment. Congress cannot and will not stand over cuts to the income supports for laid-off workers locked out of their employment by public health restrictions.

Before closing, we note recent media reports of comments by both the Taoiseach and Tánaiste relating to a possible earlier return to the office, which took us by surprise. Congress is currently engaged in a consultation process through the Department of the Taoiseach on the safe return to the workplace of tens of thousands of office workers. From our early discussions, this subject had been raised by us but was set aside for further consultations in order to fully consider the safety implications. The dates for beginning the return to the office must continue to be guided by public health advice, and not unduly influenced by city-centre businesses in want of office workers’ footfall.

Ireland’s labour market was facing major weaknesses and challenges before the pandemic. The pandemic has widely exposed and exacerbated some of these big failings. In particular, the prevalence of low pay jobs, with few benefits and insecure hours. Many of these workers are the essential, frontline workers who during the pandemic have kept us safe, kept food on the supermarket shelves, kept the home deliveries arriving, our bins emptied and so on. It is the firm view of Congress that the so-called ‘pandemic dividend for workers’ can best, and in fact can only, be achieved through collective bargaining. We will be working to ensure Government deliver on their commitment when launching the Economic Recovery Plan to ‘build back better.’