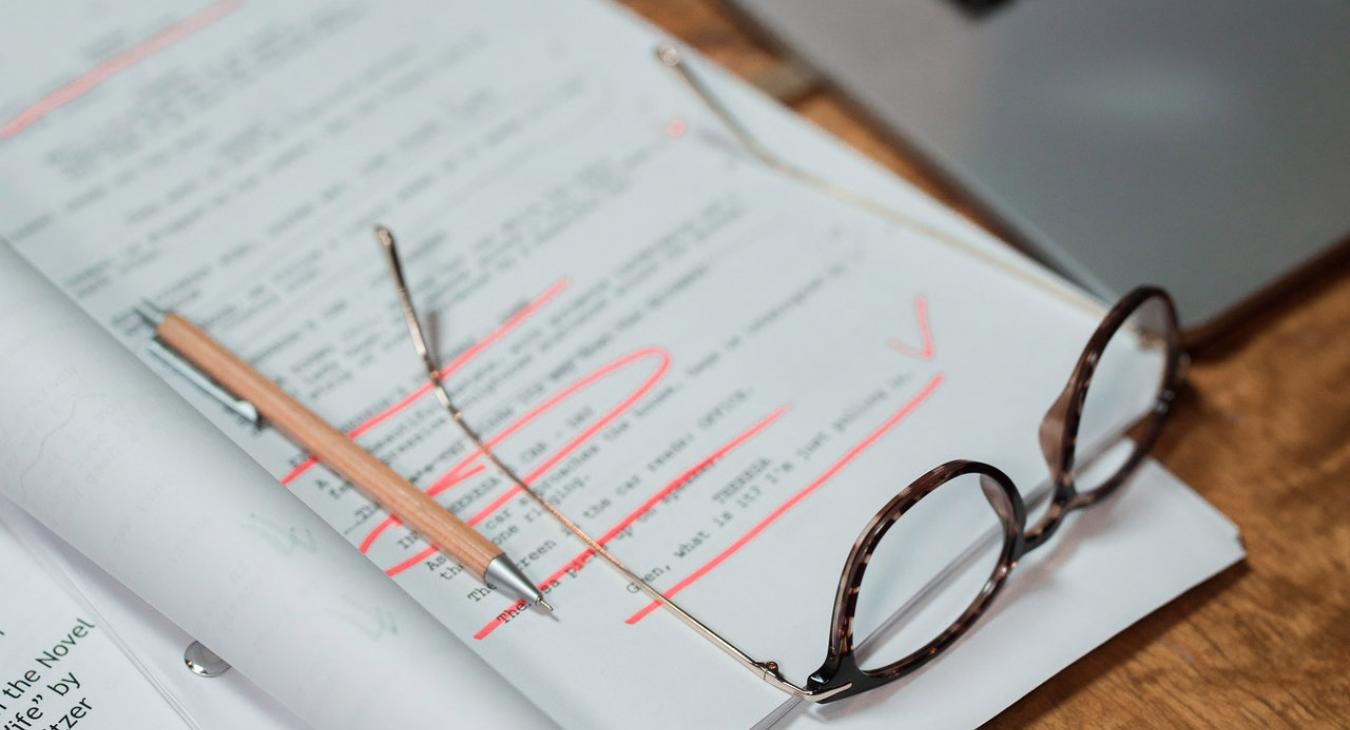 The General Secretary said 'there has been resistance to JLC's by employers in the hotel and hospitality sectors this has resulted in the exploitation of some workers in the hotel,restaurant and language school sectors who are forced to accept low wages,poor working conditions and exploitative business practises".

The private members Bill if enacted will bring employers to the table to engage in the process of discussion with Trade Unions on what should constitute minimum standards and pay rates in the hospitality and language school sectors. It will also allow the Labour Court to make it's own binding proposals in sectors where either the employer or employee representatives refuse to engage with the JLC's.