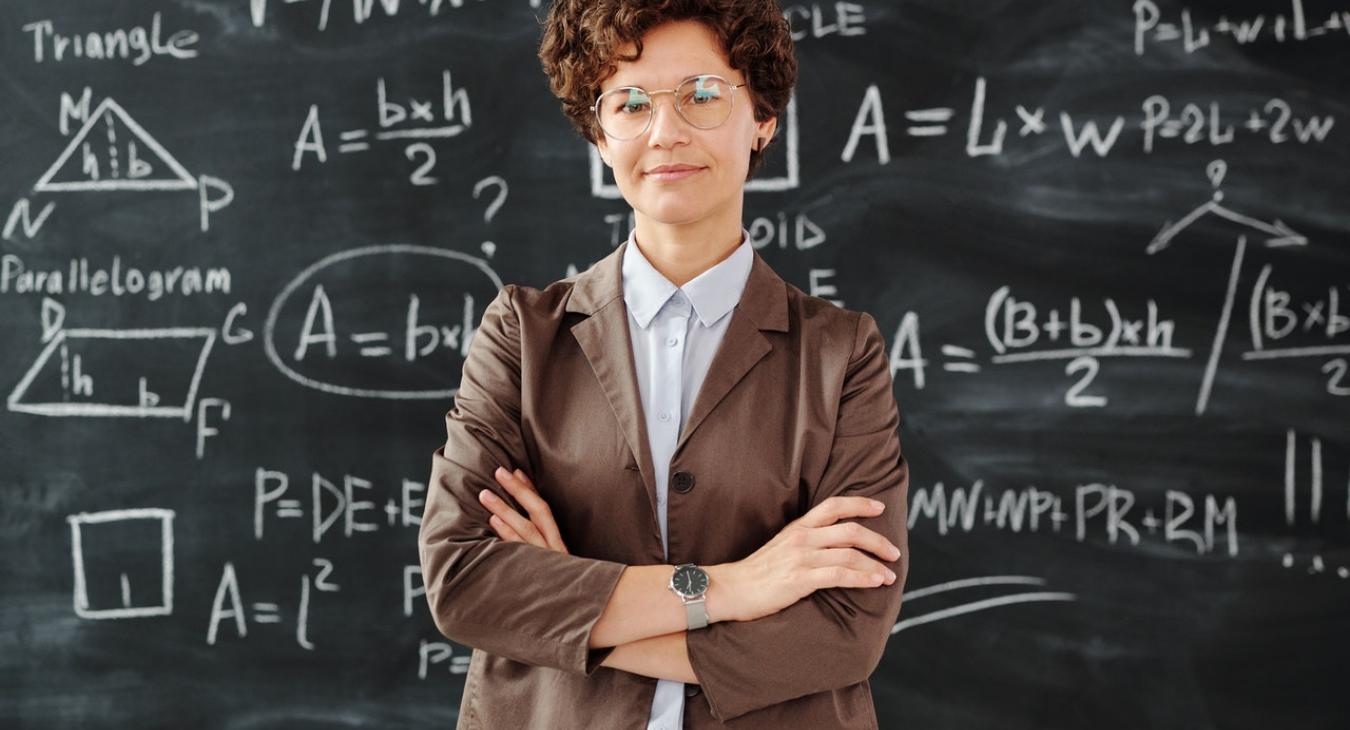 Trade unions representing staff at all levels of the education system have called for the creation of a new Sectoral Forum to help address the crisis affecting the Third Level sector, in terms of funding shortfalls and the development of a longer-term plan to help place it on a more sustainable footing, for the future.

The Irish Congress of Trade Unions Education Sector Group - comprising unions representing staff at primary, secondary and tertiary level - says emergency funding will be needed to address the immediate impact of the Covid-19 crisis on universities and other higher education institutions, which have seen significant deficits as a result.

In addition, the Congress Education Sector Group says that the health emergency has exposed serious flaws and shortcomings in the existing Third Level model, which can only be addressed through the development of a long-term plan and vision involving all key stakeholders in the sector.

The Congress Group also said the proposal to create a new, dedicated Department of Higher Education had "potential" to help tackle the crisis in the sector.

The Congress Group is calling for the creation of a new Third Level Sector Forum that will look at: a sustainable funding model for the future and the role of private funding in universities; the creation of greater security of employment across the sector by tackling issues around contract and precarious employment; cost of living issues for students, to ensure more equal access to Third Level.

Speaking on behalf of SIPTU, Divisional Organiser, Adrian Kane said: 'the sector faces a number of major challenges, not least the funding shortfall at the universities arising from the Covid 19 emergency and the need to address how we fund the system into the future. The entirely negative response we have heard from the Department on this so far is both unhelpful and untenable.

"Clearly, the further education, training and lifelong learning systems will have a pivotal role to play in the recovery after the emergency. In addition, we face longer-term challenges around the carbon and digital transitions, as identified by NESC. To help us meet those challenges we must address the crisis and develop a new vision for the sector, through a new Third Level Forum," he added.

Speaking on behalf of the Irish Federation of University Teachers (IFUT), Frank Jones said: "It is no secret that the university sector in particular entered the current emergency already in a deep state of crisis and its frailties have now been exposed and exacerbated. A genuine resolution must be based on social dialogue with all key actors involved."

'the proposal to establish a new Department of Higher Education has potential. It could be capable of addressing these challenges if its approach was to be rooted in social dialogue, if it was to be suitably resourced and was to move with urgency to tackle the issues identified."

Seamus Lahart, President of the TUI said: 'the Third Level sector has suffered significant cuts to funding which have been very damaging for both the educational experience of students and the working conditions of academic staff. In addressing this - and with the possible creation of new Department for Third Level - we must be ensure we do not in negatively impact or neglect our early years, primary, post primary, further education and lifelong learning sectors, which have also been under-resourced for many year years.

Now more than ever, we need a fully-integrated, coherent and properly funded education system."

The Congress Education Sector Group is comprised of the ASTI, TUI, IFUT, Forsa, Siptu, INTO and Unite.