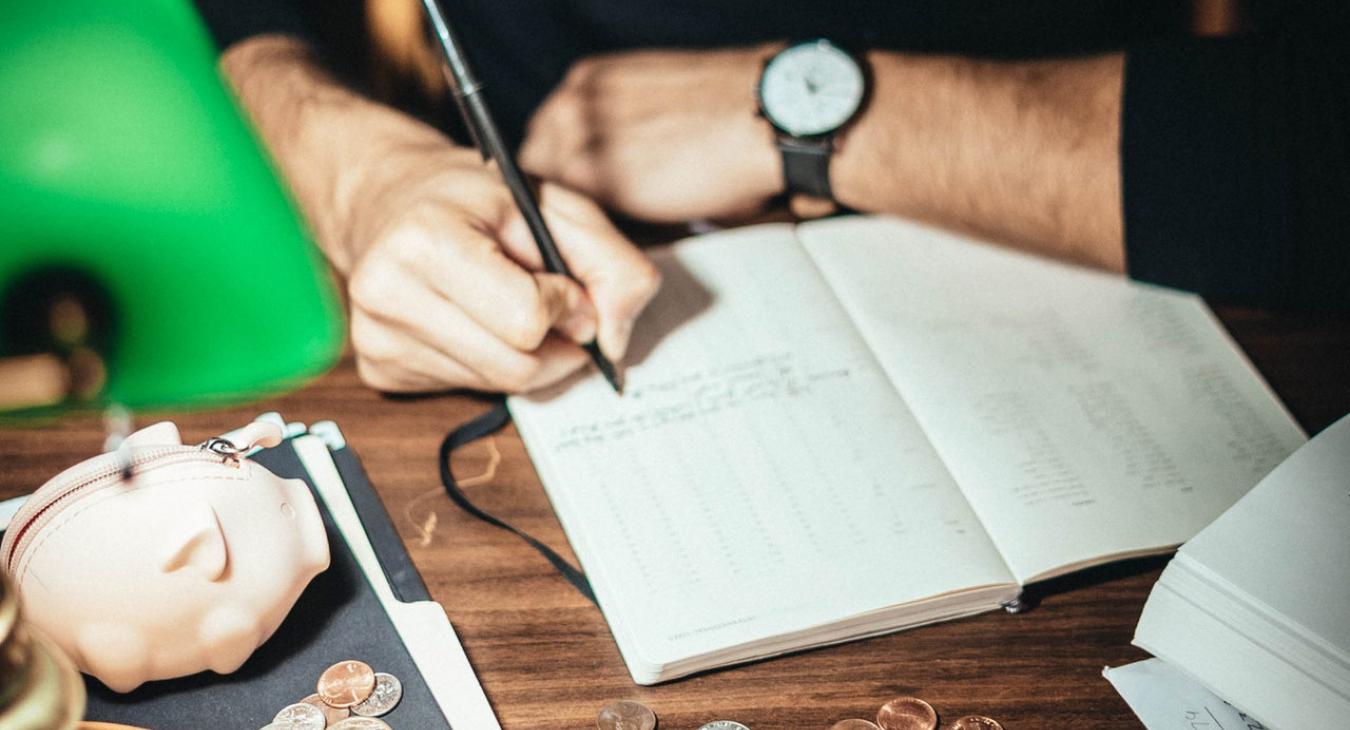 ICTU General Secretary Patricia King has expressed concern about the lack of recognition for low-paid essential workers in Budget 2022.

Responding to the Budget measures, Ms. King said it was 'a retrograde step' that the Government has allocated one-third of the €1.5 billion discretionary package towards tax cuts, much of which will go towards increasing the standard rate band. She said it was a measure that 'will do nothing for the many low-paid essential workers that we have all relied upon over the past 18 months'.

Ms King said: ‘The Government needs to address the scourge of low pay'. 'The Government’s own Tax Strategy Group papers estimate that  750,000 employees earned less than €400 per week in 2019, representing 31% of the total ‘class A’ PRSI employees. ICTU acknowledges the 30c increase in the National Minimum Wage but progressing towards the Living Wage and concrete measures to promote collective bargaining are essential to tackle low pay', she said.

‘The economy clearly is in a much better position than it was this time last year. Measures proposed by ICTU and others to protect jobs over the worst stages of the pandemic, such as the TWSS, have helped to preserve the economy’s productive capacity. As a result, we are now in the early stages of what is likely to be a very strong cyclical recovery.

‘Though we still have some way to go in suppressing the virus, Budget 2022 could be described as being the first ‘post-pandemic’ budget.

‘Contrary to the narrative that Ireland is a high public spending country, public spending per person in Ireland before the pandemic hit was 7.5% below the average of comparable high-income Western European countries, as research by the Nevin Economic Research Institute shows.[1]

‘ICTU is concerned that the budget does not begin the process of providing Ireland with the resources needed to improve public services and to address the major challenges posed by the ageing of the population, the decarbonisation imperative and ongoing digital transformation in the workplace, amongst others.

Ger Gibbons, ICTU Social Policy Officer, expressed disappointment that Budget 2022 did not give any clear indication as to the Government’s plans to introduce a genuine European-type Short-Time Work Scheme (STWS), as previously announced by Government.