Gender Pay Gap Information Bill must be a Government priority 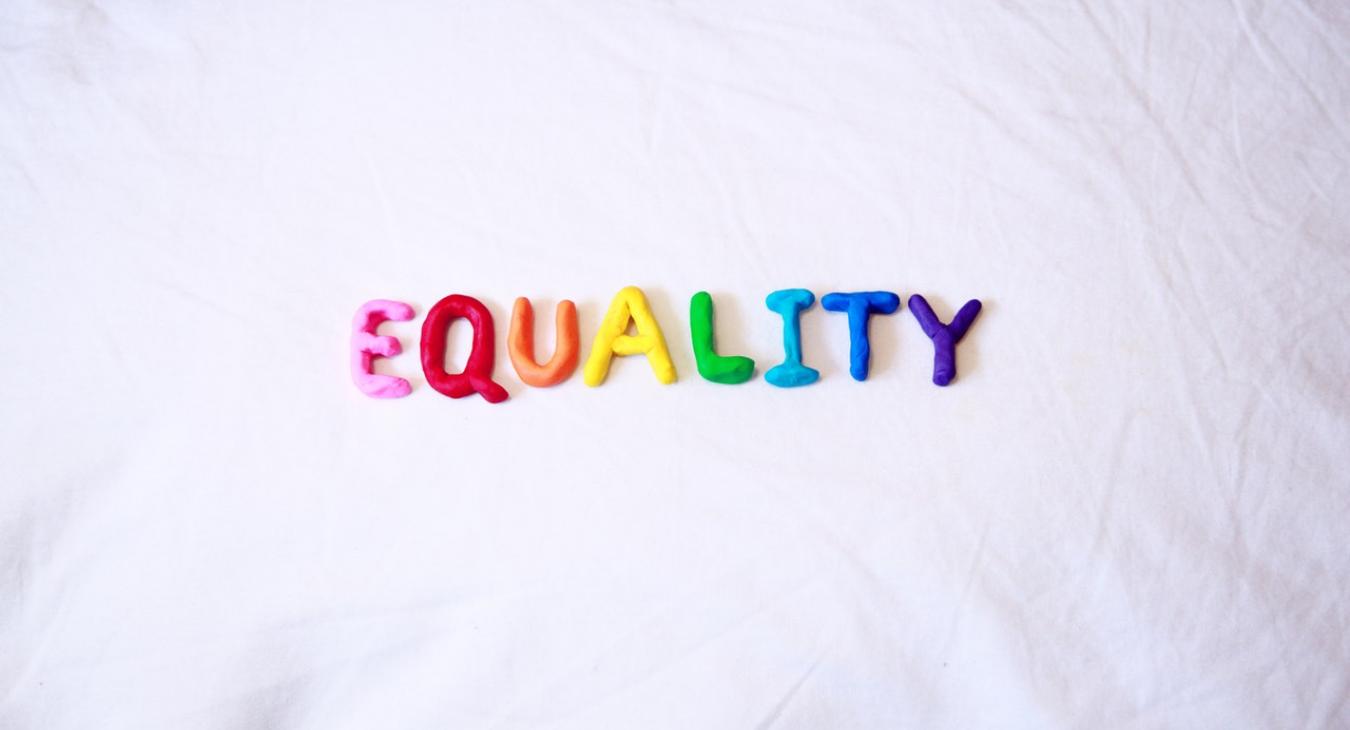 Gender Pay Gap Information Bill must be a Government priority

The National Women's Council of Ireland (NWCI) and the Irish Congress of Trade Unions have today jointly called on the Government to commit to passing the Gender Pay Gap Information Bill before Christmas.

"Announced to much fan fair on International Women's Day, the Gender Pay Gap Information Bill disappeared following summer recess and has yet to re-emerge. We need to see progress on this Bill before Christmas.  It is an important piece of legislation, as it will require, for the first time employers to publish statistics on the gender pay gap within an organisation, shining the spotlight on pay imbalances. While this legislation in and of itself will not close the gender pay gap, it is an extremely important step and once which needs to be implemented with haste."

'the gender pay gap of 13.9% in Ireland has serious implications for a woman's lifetime earnings, "¯her life and career decisions and her ability to live in older years with a decent income. The experience from other countries shows that harder measures are needed to combat pay inequality."

'the principle of equal pay for equal work has been enshrined in the European treaties since 1957 so it's high time to make this a reality. We believe that this Bill can also advance Ireland's commitment to the Sustainable Development Goals. As Government appointed sustainable development goal champion organisations of Goal 5, which concerns achieving gender equality and empowering all women and girls, and Goal 8 which commits to decent work for all, we will continue to campaign for decent work and equality for all women and men in Ireland and beyond.  We believe the Sustainable Development Goals are a unique opportunity to re-emphasise the need for the Government to take action on achieving all of the goals and create a fair and just society for all."

ICTU is the largest civil society organisation on the island of Ireland, representing and campaigning on behalf of more than 700,000 working people organised in 44 trade unions.