Government must act to end the homeless crisis 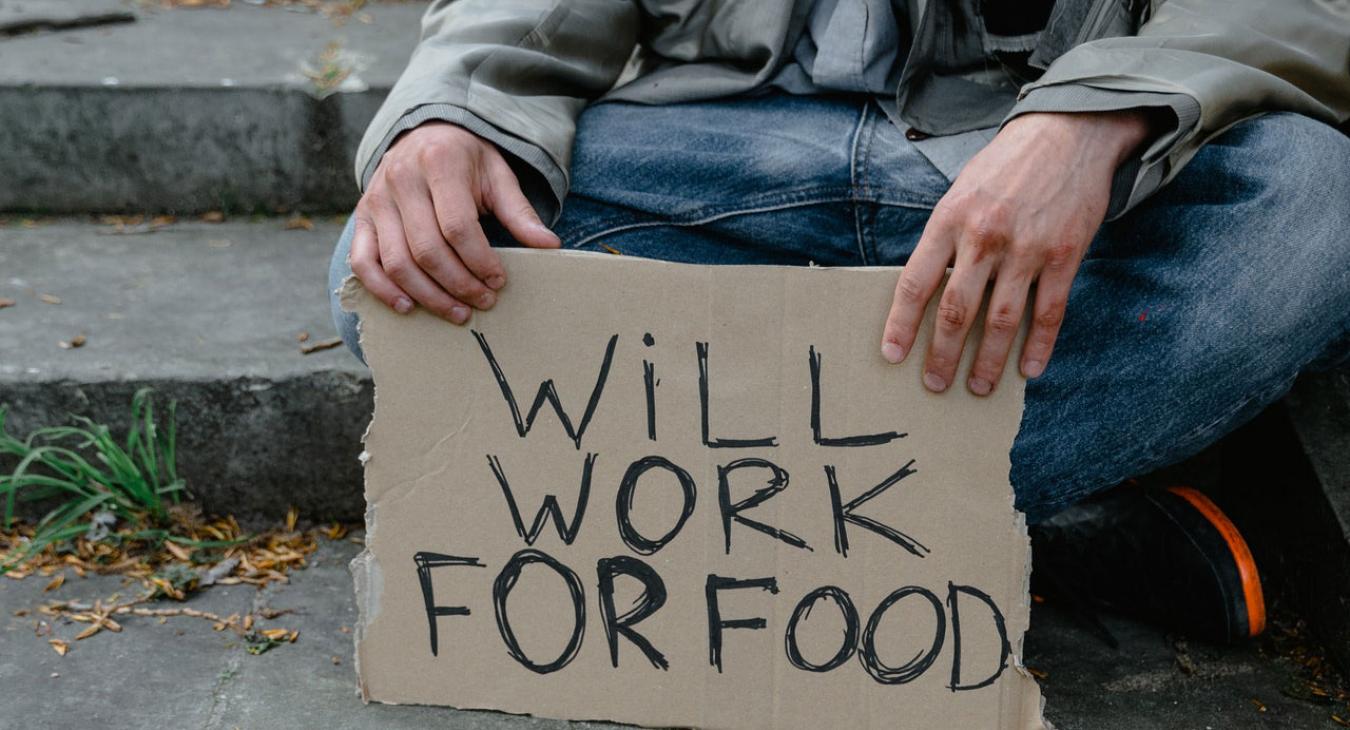 With the temperature hovering at 10 degrees and a biting wind blowing the leaves a street sleeper is sheltering in a lightweight tent on a pavement near O"Connell Street in Dublin.

The light-weight tent pitched against a shop window, is a reminder that Dublin and towns across the country are in the midst of a housing crisis.  The most recent figures from the charity Focus Ireland indicates that 10,338 adults and children are without a place they can call home.

Congress General Secretary Patricia King said Raise the Roof, backed by Congress, has been campaigning for a significant programme of public housing construction, action on rents and tenant security and the creation of a new, legal Right to Housing.

Patricia King said 'the sight of someone sleeping rough in the centre of Dublin highlights one of the greatest issues facing this society and it appears that we are no nearer a resolution than we were five years ago. An entire generation of young workers is now effectively locked out of the housing market, tens of thousands are forced into insecure and expensive rental accommodation and the number of homeless is at record levels"

Patricia King said that "in October 2018, the Dail overwhelmingly passed a motion to help tackle and resolve the crisis. It included a commitment to investment in public housing, measures to end evictions into homeless and ensure greater tenant security, along with the creation of a legal right to housing. To date, not one single measure from that motion has been implemented".

In her recent analysis of Budget 2020 Michelle Murphy, Social Justice Ireland, said expenditure on emergency accommodation has increased by 311% since 2014 amounting to €440 million in 31 local authority areas. Home ownership "was simply out of reach of most single adult households with an "affordable home" costing between €300,000 to €320,000 in Dublin", she said.

A growing number of children are caught up in the catastrophe; at the last count 3,778 children were counted as homeless and among those living in state-funded emergency accommodation such as hotel rooms. Focus Ireland record an increase of 400% of homeless children in the past five years.

A spokesperson for Focus Ireland said, 'some rough sleepers in Dublin, estimated at 100 to 150 each night, do not want to go to hostels to avail of beds because they feel safer on the streets, and some of them have needs in terms of mental health and addiction issues".

Hundreds of people line up at soup kitchens or for hot meals time in Dublin and around the country because many cannot prepare a family meal in cramped hotel rooms.

The Irish Times recently reported that a Limerick homeless service, Novas, had noticed children at emergency accommodation hubs had underdeveloped swallow reflex and problems chewing solid food, apparently because of they had a prolonged died of eating puréed food in pouches.

Una Burns told the Irish Times "We have children presenting in our hubs who have lived in hotels previously and they are struggling to chew and swallow because mums and dads haven't been able to prepare proper food when they"re living in hotels.

'the children are still on puréed food in pouches, at two and three years of age, because it doesn't perish the same way fresh food does. So, swallow reflexes haven't developed."

Patricia King said "homelessness is destroying the dignity of children and families who are forced out of the housing market because they cannot afford to rent or pay a mortgage.

The Government must tackle the housing crisis, build more public houses and stop shaming 10,000 men, women and children, who often have to line up for food parcels and at soup kitchens on the streets of our towns and cities"