Have a safe happy and enjoyable Pride! 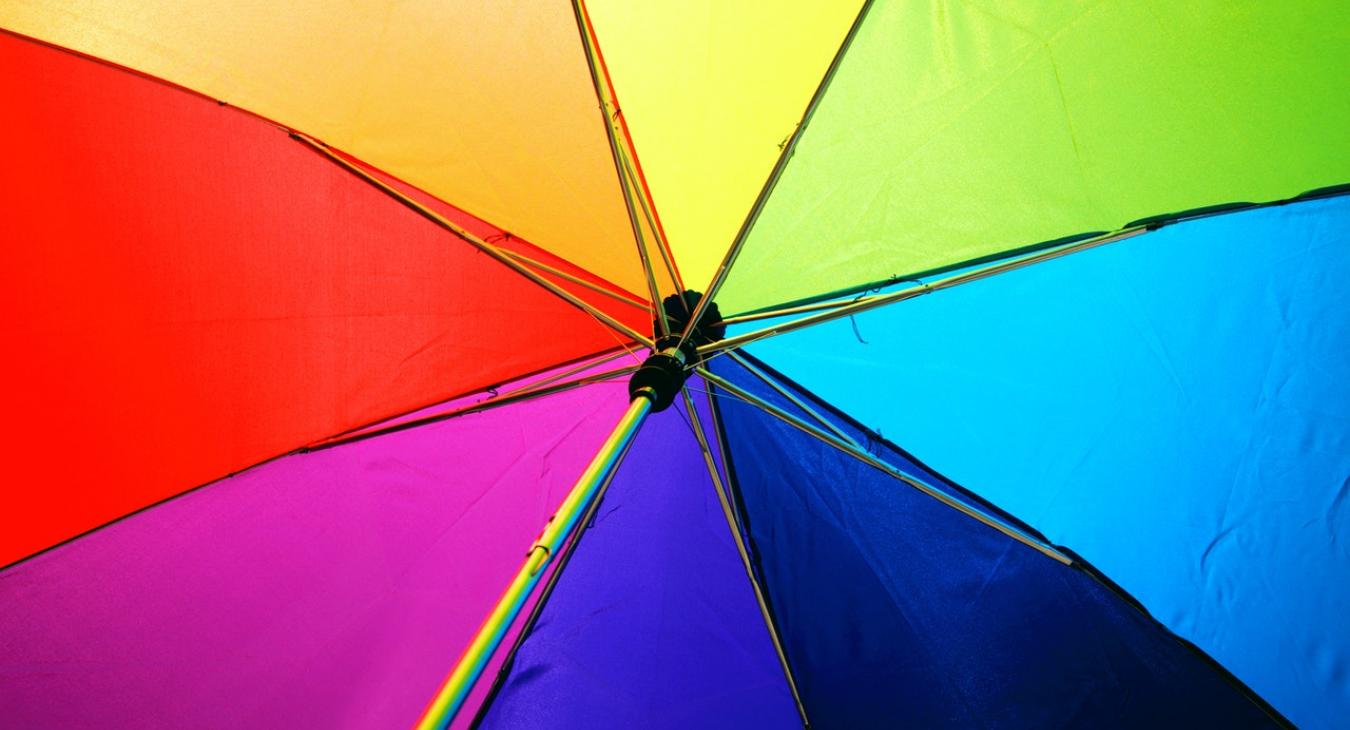 Recent events in Hungary, where a new law was passed that discriminates against LGBTQ people while claiming to protect children, illustrate that homophobia is alive and well in the EU.

Ireland has played a leadership role in promoting the rights of the LGBTI+ community in recent years but recent events in Waterford and Dublin illustrate that homophobia still persists and we cannot be complacent.

In the run up to this year’s virtual Pride Parade Congress General Secretary, Patricia King, said that these events serve as a reminder of the importance of Pride and to wish all members a safe, happy and enjoyable Pride.

Congress also wishes to acknowledge that while all of us have faced challenges during the Pandemic, it has posed a greater risk to marginalised and vulnerable groups, including LGBTI people.

Surveys by LGBT Ireland and BelongTo have illustrated that 93% of LGBTI+ young people struggled with anxiety, stress, or depression during the Covid-19 restrictions, compared to 53% of the general youth population.  Many are confined to unsupportive home environments due to public health restrictions and more than half (56%) of LGBTI+ young people surveyed in 2021 said they were not fully accepted in their home environment.

The reports also highlight the struggles of LGBTI+ people who are additionally marginalised including LGBTI+ migrants, Traveller and Roma, refugees, older, living with a long-term disability, or other intersectional identities.

LGBT Ireland additionally point out that the LGBTI+ community rely on community spaces, social connections, and the ability to take pride in their identities, together – all denied to them by the Pandemic.

Our movement stands for dignity, respect and equality in the workplace and wider society. We have a proud record in the fight against workplace discrimination and harassment, while also being the early supporters of marriage equality.

Liberty Hall roof will proudly light up in Pride colours this weekend as a symbol of our continued belief that our fortunes as working people rise and fall as one and and our continued solidarity with our LGBTI+ members.