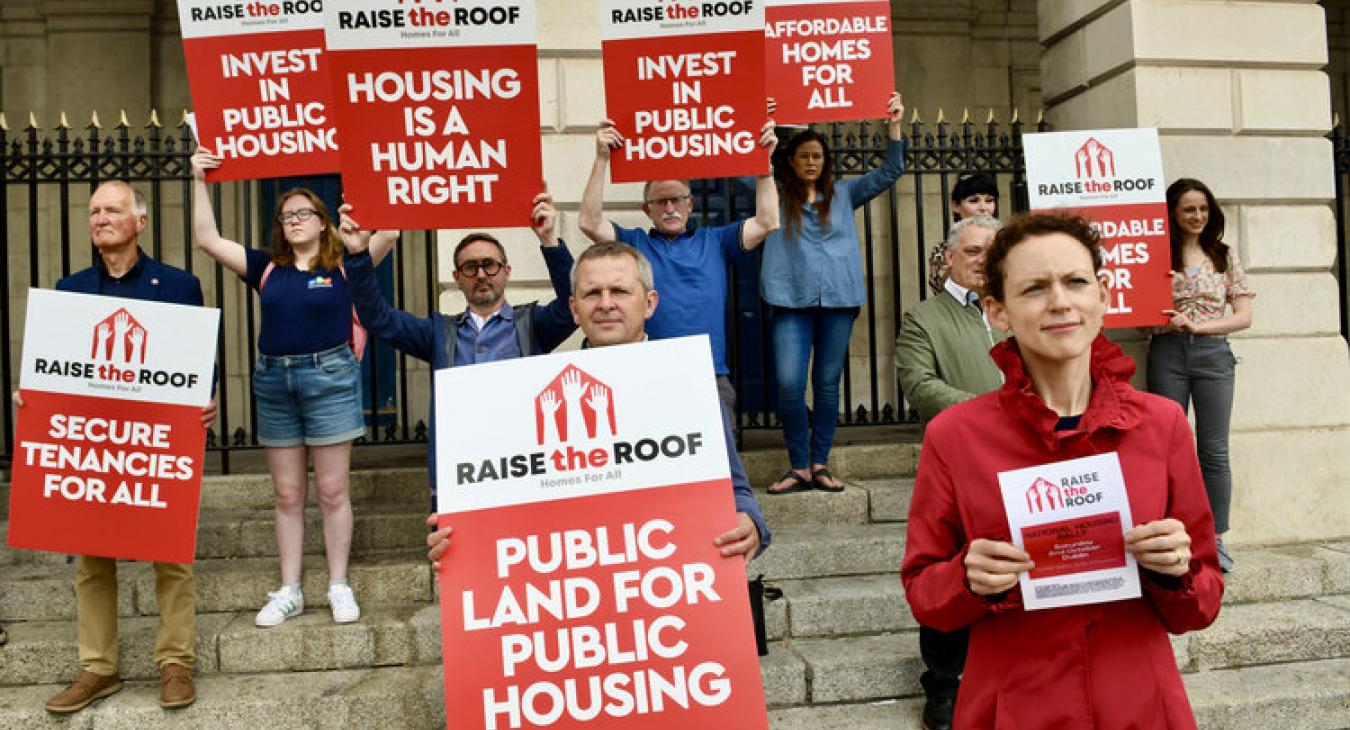 Sir, – Contrary to what your columnist Mark Paul asserts, Raise the Roof has never stated, claimed, asserted or even implied that the Right to Housing represents some form of 'silver bullet" in the context of the current housing emergency.

Such simplistic reductionism does your columnist or paper no favours.

Equally, his observations on cost fails to acknowledge that wage rates in the sector are governed by a sectoral employment order (SEO), which all relevant parties input into and which is approved in turn by the Oireachtas.

Tellingly, he overlooks the fact that a key driver of housing cost is the flood of speculative investment capital that has priced a generation out of the housing market and turned housing into a commodity, as opposed to a public good.

Raise the Roof has consistently argued that a right to housing is but one component of an overall resolution to a crisis that emanates from a dysfunctional housing market and official policy that is ideologically fixated on market solutions to profound social problems.

A similar argument had been made by the UN Special Rapporteur for Housing, Leilani Farha, while the Children's Ombudsman recently opined that such a right should be considered, to help bring an end to the current emergency.

Our full and clearly articulated platform, available on the raisetheroof.ie website, calls for the declaration of a housing emergency; stronger protection for tenants against eviction and on rent certainty; investment in a major programme of public housing; and the creation of a legal right to housing.

In fact, these measures were overwhelmingly endorsed by the Dáil in October 2018, as they formed the core of an opposition party motion on housing that was supported by 83 TDs and by Raise the Roof.

Surely the attention of The Irish Times would be better spent examining these figures and asking why, nine months on, such a critical Dáil motion remains unimplemented? – Yours, etc,