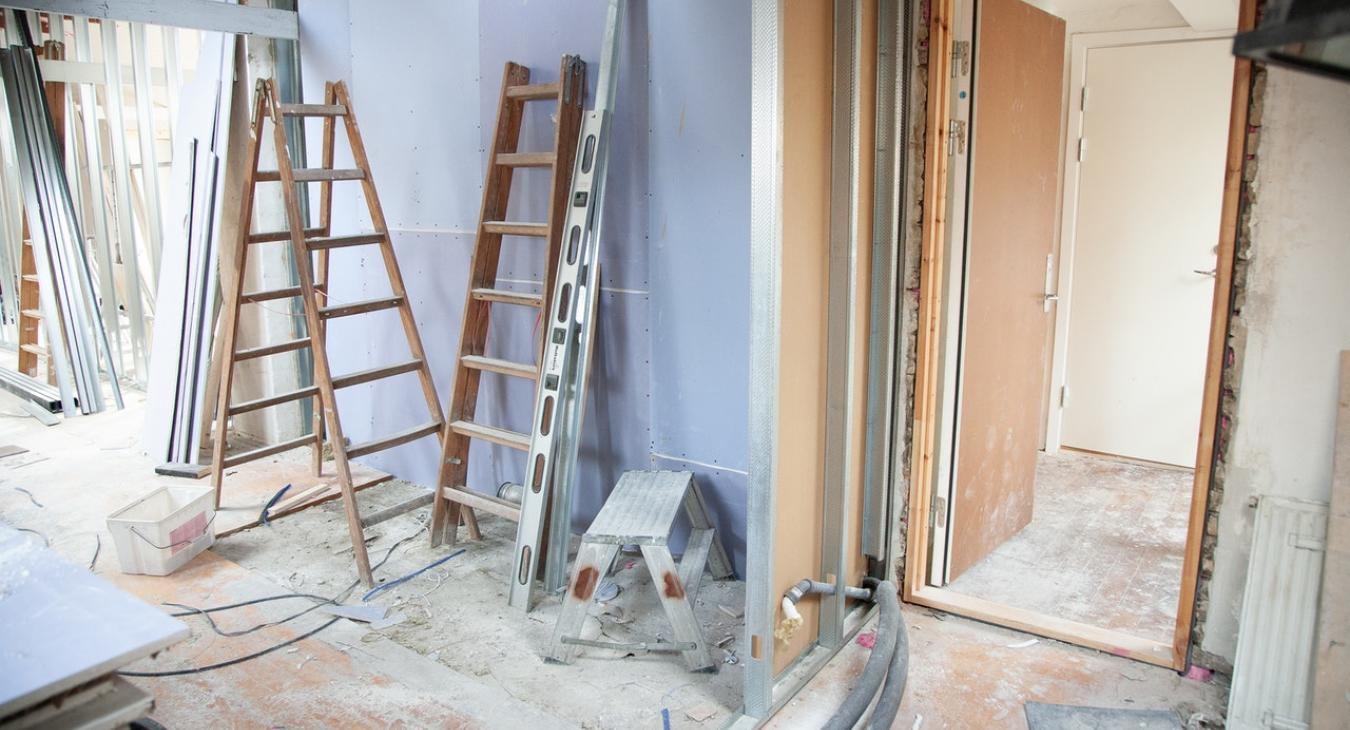 Any new programme for government must commit to a radical transformation of the housing system that would see up to 100,000 new public homes delivered and a halt to the sale or disposal of public land for private housing developments.

In a new plan for housing - Remaking Ireland: A New Deal for Housing* - the Raise the Roof group calls for a range of key measures to be taken by any incoming government in order to resolve the ongoing housing crisis. These include:

The group also said that provision should be made in a national housing programme to ensure access to affordable housing for all frontline and essential service workers, given their key role in the COVID 19 emergency.

The Raise the Roof group has submitted its proposals to all major political parties and groupings and called for the measures to be included in any new Programme for Government.

The proposals call for the delivery of up to 100,000 new homes over the lifetime of an incoming government, comprising an agreed mix of public housing, affordable cost rental and affordable purchase.

By building on public lands, new homes could be delivered for between €200,000-€250,0000, as opposed to current price levels of up to nine times average wage levels. It is known that the State owns or controls sufficient land to build some 114,000 new homes.

Raise the Roof has called for an immediate halt to the sale or disposal of any public land to private developers and for the overhaul of the Land Development Agency and its reconstitution as a body that would support the provision of public housing on public land.

In addition, Raise the Roof has called for the maintenance of the existing emergency rent freeze for a further period of at least three years - or until there is clear evidence of a significant reduction in rents.

Speaking in support of the proposals, Irish Congress of Trade Unions (ICTU) General Secretary Patricia King said: "When the health emergency ends, there can be no going back to how things were. That means the State must reclaim its central role in housing provision and an incoming government must utilise public land banks to embark on a major public housing programme that will help make housing available and affordable to all.

"In addition, to underpin all official housing policy into the future we need to see a Right to Housing enshrined in law, with any incoming government committing to holding referendum on this within a short timeframe," Ms King said.

Orla O"Connor, Director of the National Women's Council (NWCI), said the Raise the Roof proposals showed how we can transform our housing system for the majority of citizens and help women affected by the crisis: "Be absolutely clear, the housing crisis is a women's issue and, prior to the pandemic, we had the highest female homeless rate across Europe. We need to address this as a matter of urgency and we urge the parties engaged in government formation talks to take these proposals on board.

Supporting the Remaking Ireland plan Inner City Helping Homeless (ICHH) spokesperson Brian McLoughlin said: "We"ve seen a reliance on private landlords and developers to resolve a major social crisis and this has simply made the problem worse, in terms of homeless numbers and housing costs. The State needs to deliver on housing to address the homelessness crisis once and for all."

Tanya Ward, Chief Executive of the Children's Rights Alliance (CRA) said the impact of the crisis on young children was particularly severe: 'thousands of children have been housed in completely unsuitable accommodation. A hotel room is not a home and the experience has scarred many of them. An incoming government must commit to a limit on the time any family spends in emergency accommodation."

Fr. Peter McVerry said the Raise the Roof plan correctly stressed the need for concerted action across a range of areas, in terms of tenant protection, tackling homelessness and a Right to Housing.

"But ultimately, there is no solution to this housing and homeless crisis unless we start building public and affordable homes on a much more ambitious scale. There simply is no alternative," he said.

Supporting the call, musician Damien Dempsey said it was time to solve the crisis once and for all: "A new Minister for Housing - whoever he or she might be - will have to deliver the biggest programme for public housing that we have ever seen in Ireland - and that's exactly what we need now."

*Remaking Ireland can be downloaded at: https://www.ictu.ie/download/pdf/remaking_ireland_-_a_new_deal_for_housing.pdf

The Raise the Roof campaign video can be viewed at: https://youtu.be/nG6A3wDGWfg

Information on Raise the Roof and supporters is available at www.raisetheroof.ie