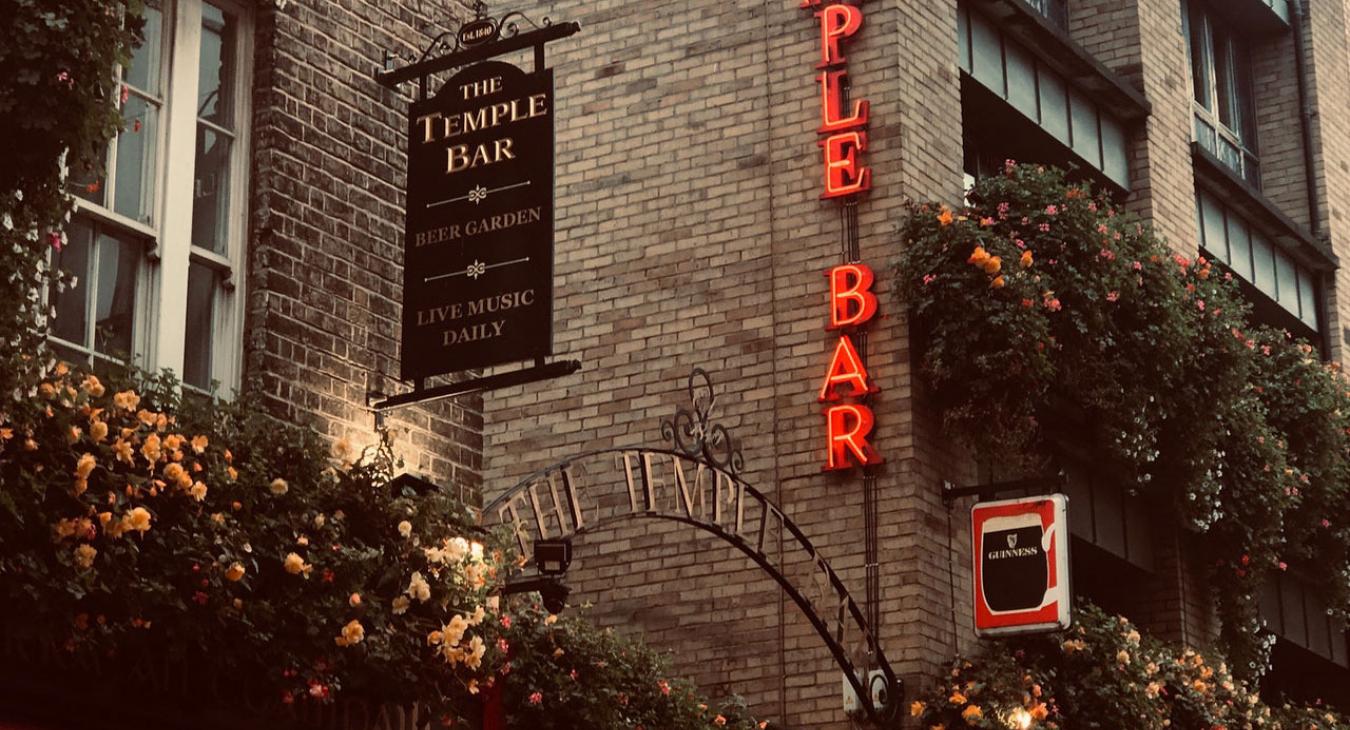 As we mark the reopening of the hospitality sector it is important to point out that the Mandate Trade Union and the Irish Congress of Trade Unions (ICTU) alternated as the worker representatives on the Government established Hospitality Group since it was established a number of weeks ago.

The role of the trade unions, unlike that of the business representatives who made up the overwhelming majority of the group, was not to rubber-stamp the government’s plan as it evolved, rather it was to ensure that when the sector reopened it did so in the safest way possible from a workers’ perspective.

We constantly held the view that the planned reopening was somewhat premature and it would have been better if the vaccination programme had been further advanced. Having said that, if the government was intent on opening up the sector, it was important that the voice of workers was heard. As such, we laid out our priorities in a number of core areas:

Vaccination: It is extremely dangerous not to provide immediate access to a vaccine for young hospitality workers in particular. The Trade Union movement foresaw this when the government moved to an age-based vaccination programme rather than occupation and health-based programme, which left front-line workers who cannot avoid interactions with the public to wait for the protections a vaccine provides. It was on this basis that we proposed the immediate rollout of vaccines to the younger age cohorts in line with other European countries

Ventilation: We called for the sectors involved and the individual businesses to ensure they provide the highest standards of ventilation within the working environment. This also entailed the installation of CO2 monitors without exception. Our efforts were recognised in this area through the HSA issuing new guidelines which place a greater focus and importance on the need for adequate ventilation.
Antigen Testing: We called for a similar approach in hospitality as has been adopted in the meat processing industry.

Verification: We demanded that verification of vaccination or Covid recovery should be done at the point of entry to premises. It should not be presumed that this task will automatically fall to any staff member in the course of their normal daily duties rather a specifically designated person should be appointed by the business owner and they should be properly trained and supported in the performance of this task. In this regard, additional emphasis was placed on the role of the Workplace Covid representative.

Service: We insisted that all service should be conducted on a waiter only basis and in a pub, nobody should be allowed to approach the bar to place an order.
Enforcement: We called for the strictest and best-resourced measures to be put in place. This should entail the use of various state agencies to ensure the availability of sufficient numbers of inspectors and inspections.

While much of the genuine concerns of the workers' representatives on the Hospitality Group were acknowledged and adopted, others were not. We believe this will be to the detriment of workers, particularly young workers, who will now be potentially exposed to Covid and may face serious health implications such as Long Covid.

No worker should have to go to work and risk their health unnecessarily and we are all entitled to the greatest possible protection from workplace hazards. We believe more could have been done to protect workers in this regard, but we also know that we were the minority voice on what was an advisory group that was heavily loaded with business representatives.

Our advice for all workers who are either currently at work or are expected back at work over the coming days and weeks is to: ensure your employer is taking necessary precautions to preserve your health and well-being and don’t take any unnecessary risks at work. Ultimately the best way to secure these protections both in the immediate and long term is to be a member of a trade union.