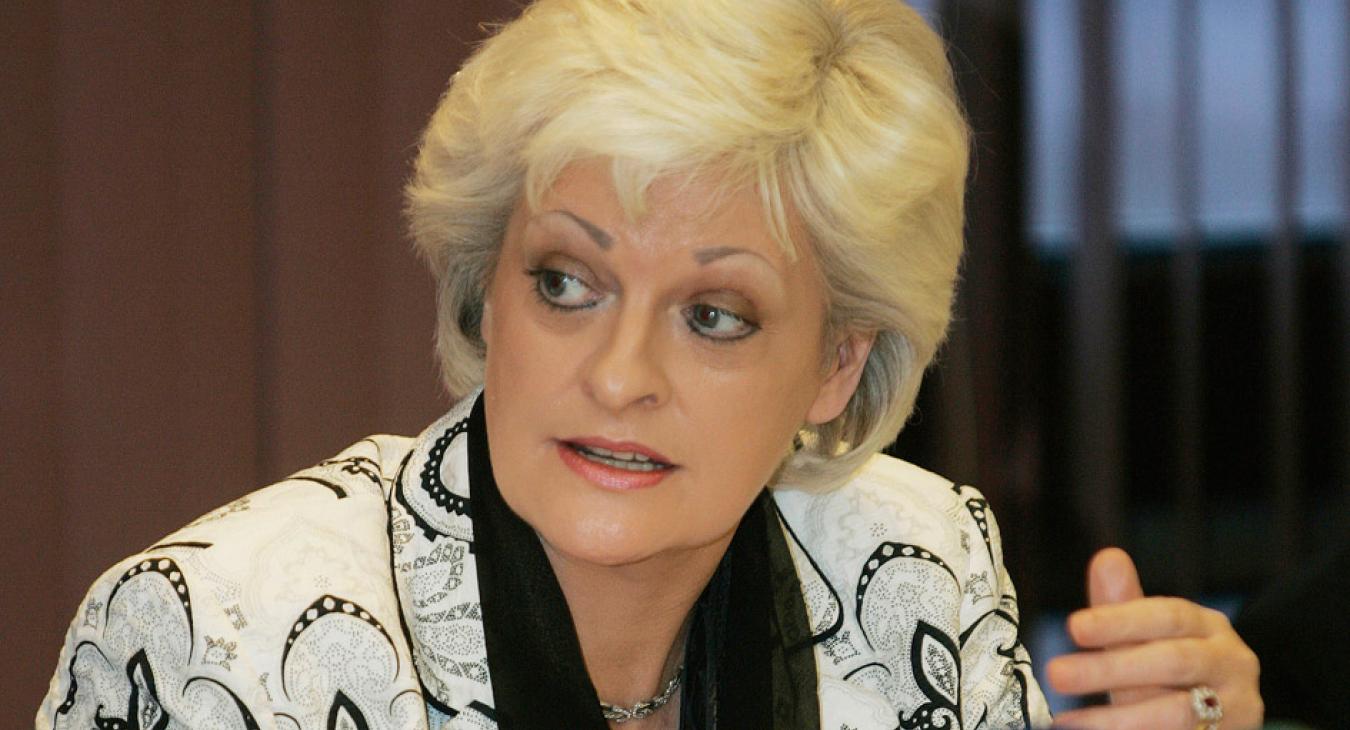 The Trade Union  movement has always maintained a very clear and simple view of housing.

We see it as no more or no less than a public good.

It is as essential and to the normal  functioning of our society as that of core services such as education or healthcare.

Yet what has  happened to our housing system originates  sometime in the 1980s. From that time  onwards successive administrations, have overseen  a slow and gradual abandonment of the state's central role in housing provision and a surrender of control over strategic social and economic infrastructure to private interests . The wider societal considerations around housing have been  subordinated to the generation of profit.

In a previous era , the State and Local Authorities were equipped with the tools required to address such a market failure . But devotion to the market has stripped the current and previous administrations of that capacity and reversing it will  require  a seismic upending and retreat from the current  belief and policy  systems which are endemic across officialdom.

Over recent years there has been endless commentary and strong views expressed as to the possible  solutions to the Housing crisis.  We have seen a paradigm shift in public attitudes and the political system struggling to catch up. The first key policy ask of  our own "Raise the Roof "campaign , called for an urgent  State-led programme of Public Housing on public land.  I don't think it is unfair to suggest that there is now a near consensus across all groups that  this is the only way forward.  This will necessitate a massive infrastructural public investment and a major policy shift.

Turning to the theme - "Achieving the Right to Housing for All in Ireland" which  echoes the 5  key demands of the Raise the Roof Campaign. In my opinion,   the incoming administration, whoever they are, should move immediately  and make the necessary  arrangements to hold a Referendum to amend our  Constitution to include a right to adequate, secure safe and affordable housing.  The State , through such an amendment, should be obligated to ensure the realization of that right through its laws and policies in accordance with the principles of social justice.

I make this proposition for very good reasons.

Such a right, enshrined in the Constitution would provide a basic floor of protection, obliging the State to realise this right progressively. It would mean  that all  legislation and policy would have to be proofed to ensure the State reasonably protects this right, in other words it would underpin the basis of future Government policy formation relating to Housing.   While it does not guarantee every person in the State a home, all future Housing policy would have to promote and provide access to appropriate , secure, safe, affordable housing.   As the Mercy Law Resource Centre report  remarks,  a right to housing would allow the Courts have judicial oversight over whether this basic right is adequately protected.

This is about delivering a social policy based on Human Rights.

Currently, in Ireland there is no right to Housing in Irish Law.   There is no onus or responsibility on the Government or Local Authorities to provide housing.  The Housing Acts 1966-2014, and related legislation is limited. They define homelessness and  contain certain rights regarding Social Housing, such as, the right to apply for social housing assistance  or the right to be assessed for such assistance, but there is no inherent right included.

At present the law courts can only review the fairness of the decision making process and not the actual decisions of the State or Local Authorities.

In these circumstances successive governments have been in a position to create housing policy which was in step with their own ideologies and not citizens needs.  Accordingly ,for decades, we have experienced a failed market based approach and a dysfunctional housing system.

I am absolutely convinced, based on my knowledge of public policy development ,through decades of close observance , that the only means of achieving the seismic changes necessary vis a vis  the development of  a balanced public housing policy and the urgent requirement for swift delivery , is through such a constitutional amendment which will leave policy developers and implementers with no choice but to realise this right.

It is also worth noting that this right, enshrined in the Universal Declaration of Human Rights,  already exists in countries such as Belgium, Finland, Netherlands, Spain, Portugal and Sweden.  The United Nations Committee on Economic ,Social and Cultural Rights has noted that the right to adequate housing should not be interpreted in a narrow or restrictive sense and should be seen as the right to live somewhere in security, peace and dignity .It was also endorsed by 84% of those participating in the Constitutional Convention in 2014. (8th Report.)

Any incoming administration,  must seriously consider the value of such an approach. This surely would be a significant declaration to citizens generally, that  as a new incoming Government they have listened , acknowledge the deficiencies in the present system and assert their willingness to take the necessary giant steps to resolve this crisis.

They are ideally placed to immediately instigate the amendment process, Not to do so would be , in my view, unconscionable.