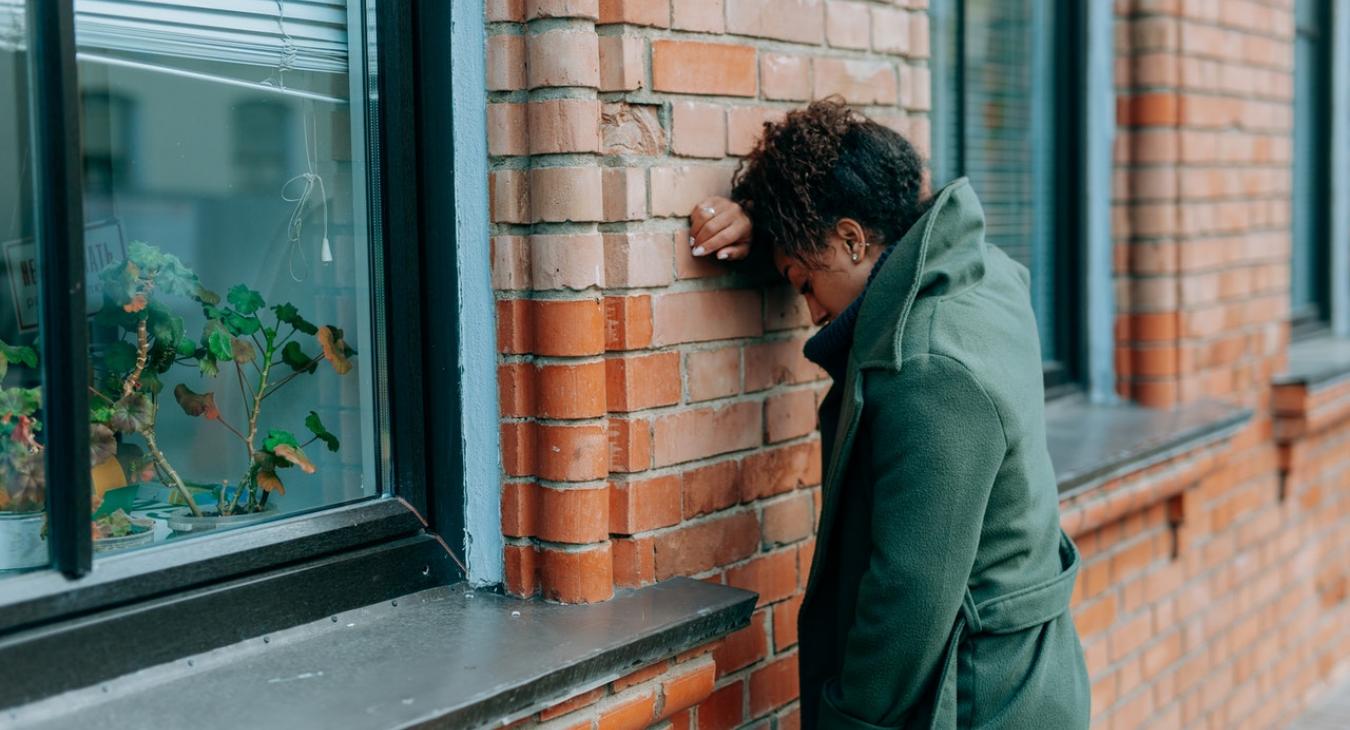 ActionAid Ireland, the Irish Congress of Trade Unions and Men’s Development Network have joined forces to push for the prompt passage of new laws protecting workers – most particularly women – from harassment and abuse.

Tánaiste Leo Varadkar has been urged to progress the Irish Government’s adoption of the landmark piece of international legislation known as C190 without undue delay.

As Minister for Enterprise, Trade and Employment, he has responsibility for ratification of the new International Labour Organisation (ILO) Convention on Violence and Harassment (C190) and implementing the accompanying Recommendation (R206).

The Convention became a binding international standard in June 2021, two years after it was drafted and adopted by the ILO’s General Conference. But so far only nine countries have formally adopted it – despite Ireland’s commitment to early ratification.

“This is an opportunity for Ireland to be seen as a global leader in formalising the status of C190 and to set a positive example to the rest of the world,” said Men’s Development Network’s Colm Kelly Ryan, who wrote to the Tánaiste on August 10th calling for its adoption to be expedited.

An International Human Rights Lawyer, who is MDN’s Head of Programmes & Advocacy, Mr Kelly Ryan said: “As a gender equality organisation, we recognise our responsibility to act – given that women are the predominant victims of workplace violence and harassment.”

As the #MeToo and Time’s Up movement highlighted, women everywhere are more likely to experience such abuses in a wide spectrum of employment settings. This is an afront to gender equality.

On uniting with ActionAid Ireland and ICTU in an effort to get the legislation over the line nationally, Men’s Development Network CEO Seán Cooke said: “It’s imperative that we build a broad coalition and all members of civil society are invited to join us in seeking C190’s implementation.”

Notwithstanding delays caused by the ongoing coronavirus situation globally, he referenced the challenges posed by COVID-19 underscore the importance of these new standards.

“As people continue to work from home, there are reported increases in instances of cyber harassment and violence, in addition to the well-highlighted rise in domestic violence nationally and internationally,” Mr Cooke explained.

“Throughout our work engaging men and boys, including programmes for perpetrators of domestic violence (MEND) and male victims of it (MAL), plus the White Ribbon advocacy campaign, we appreciate the urgent need for these employee safeguards.

Given our egalitarian perspective, we see this measure as critical in addressing the disproportionate mistreatment of women in the workplace, and in a broader context to ensure we build back better post-pandemic, creating a more inclusive, fairer Ireland.

Clare Moore, ICTU Equality Officer highlighted the extensive role that the trade union movement has played in calling for ratification over the past few years. “Together with employers and governments, trade unions were instrumental in the negotiation of this groundbreaking convention at the ILO in 2019. Since then, Congress has repeatedly urged the Government to act to protect workers against harassment, violence and abuse by ratifying the Convention. We are now pleased to be joining with our partners the Men’s Development Network and ActionAid Ireland to urge Government to act without delay to ensure that workers, and women in particular, are protected from workplace harassment and abuse.

Ms Moore continued: “Ratification is more important than ever given the rise of sexual harassment and abuse in the workplace together with the alarming surge in cases of domestic violence worldwide associated with the Covid-19 pandemic. C190 and the accompanying recommendation 206 set out clear steps that governments, employers and social partners can take to protect workers and mitigate the impacts of violence, domestic violence and harassment, including when home is the place of work.”

ActionAid Ireland play a core role in the coalition, highlighting the need to embed the new international labour standards in company supply chains. Triona Pender, Head of Programmes with ActionAid Ireland, stated: “ActionAid urges the government to act now to ratify the Convention and adopt its Recommendations, which will offer even greater protection to women in Ireland against harassment. In addition, as part of the adoption of the Convention, we are asking the Irish Government to update Irish legislation to oblige companies, through a series of effective incentives and disincentives measures, to take actions to eliminate all forms of harassment and violence against women in their supply chains.

We have seen time and time again that industries such as electronics, toys, entertainment, fast fashion and agriculture are all repeat offenders when it comes to dangerous and undignified working conditions. These industries are often based in lower-income countries, where employment laws offer far less protection against violence and harassment. We work with garment workers in Bangladesh, for example, who have told us that sexual harassment is happening everywhere.

Highlighting the role of Government and consumer, Ms. Pender continued: “Many companies based in Ireland work with factories and producers in lower-income countries and Irish people buy and use these products every day. We are asking the Irish Government, along with urgently ratifying the Convention, that companies are obliged to offer the same protections against harassment to all those who work on their products.”

The three Irish organisations currently lobbying for C190’s adoption are keen to participate in the consultation process around its advancement through the necessary legal framework and want that to happen as swiftly as possible.