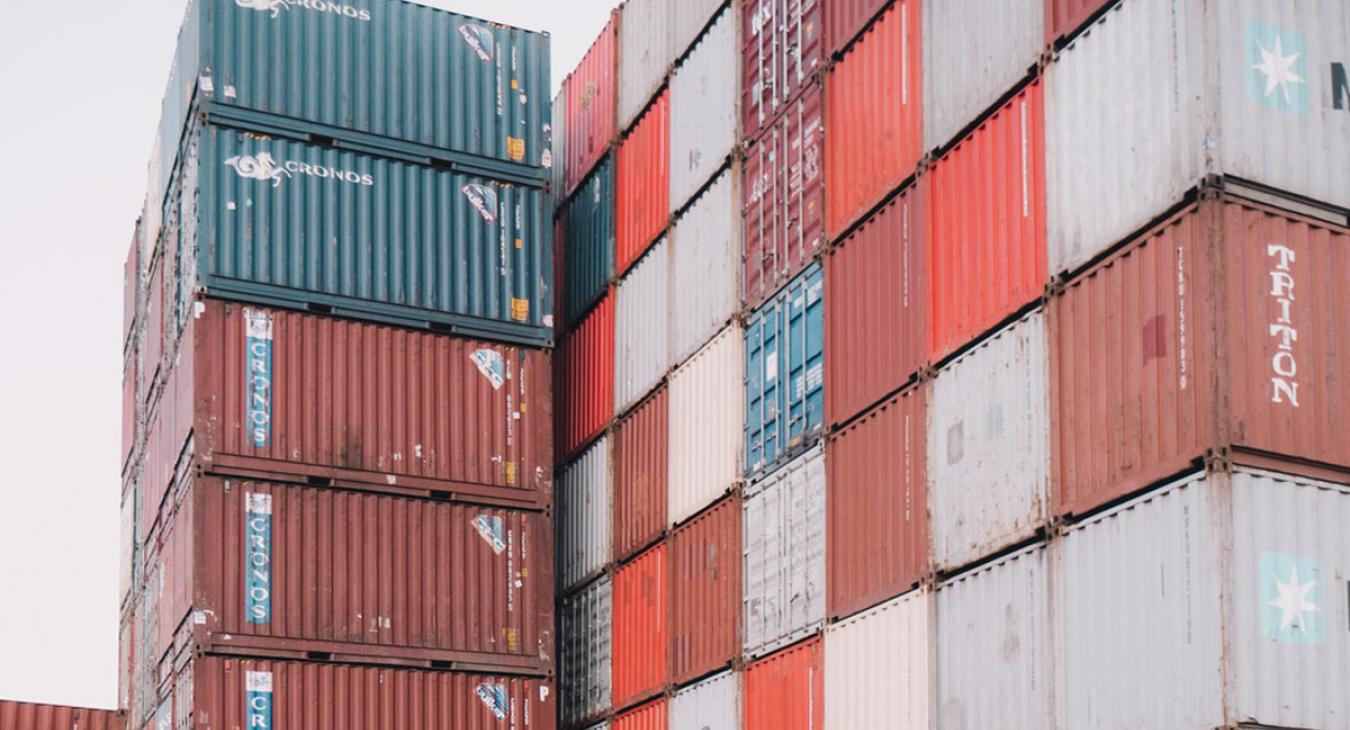 It seems the UK government are intent on heightening tension around the implementation of the NI/Ireland Protocol. The protocol was an agreement freely negotiated and entered into by the parties. As such, agreements must be honoured unless the parties agree otherwise. There are of course issues with the protocol and they must be dealt with, but this can only happen by negotiation, good faith, and international diplomacy. It seems as if the UK government wishes to be in a constant state of conflict with the EU for narrow party political purposes. Space can and must be created whereby the parties can respect the fact that Brexit has occurred while also respecting the integrity of the EU Single Market.

Owen Reidy Assistant General Secretary with responsibility for Northern Ireland stated, “we have long argued that there must not be a border east/west and north/south as the 3 strands of the Belfast/Good Friday Agreement must be respected. The situation we find ourselves in, is a direct consequence of the Brexit the UK government insisted on. We want to work proactively and creatively to address the many legitimate concerns some within civic and political unionism have made. Their concerns must be considered, respected, and addressed. However, the result cannot and must not lead to any hard border on the island of Ireland. We have long argued that the NI political parties, trade unions, employers and the community and voluntary sector should be brought together to address these issues collectively, so issues are addressed with those in Northern Ireland and not done to us.”