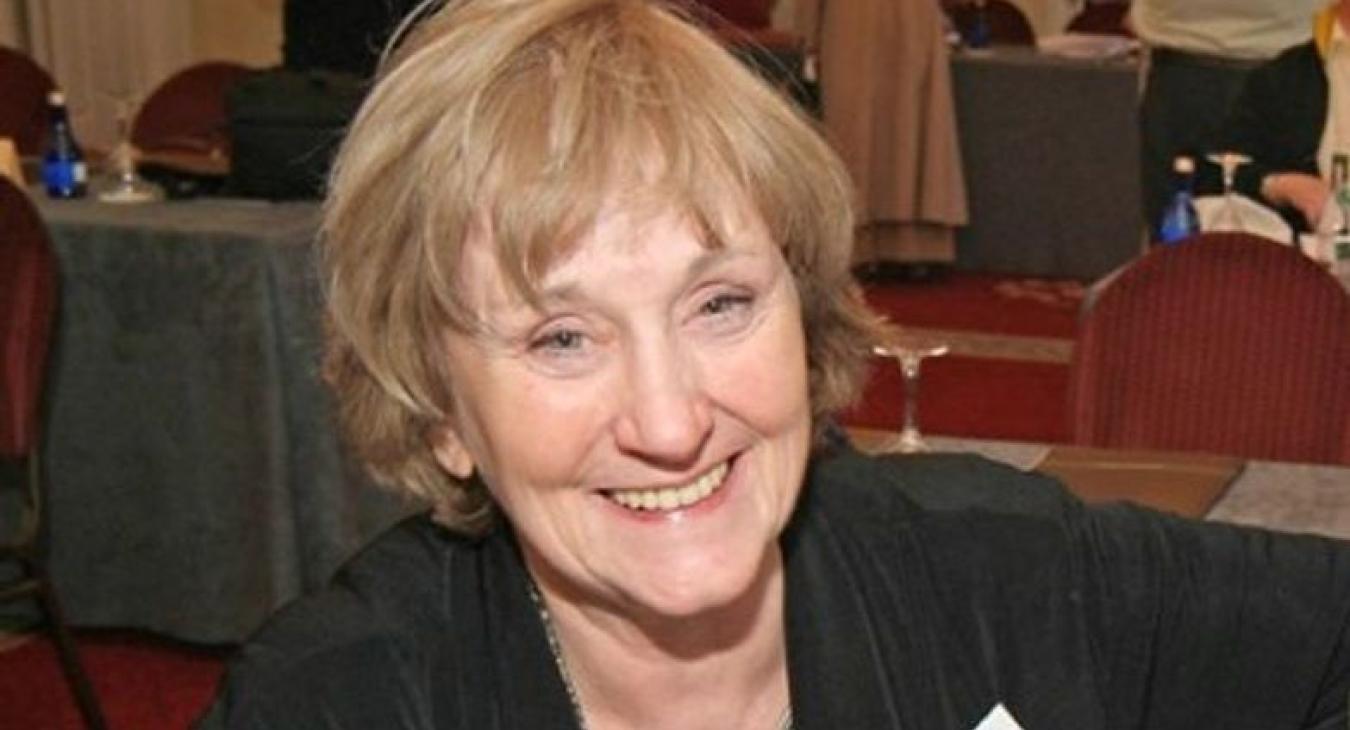 Tributes have been paid to the well-known trade unionist, feminist and journalist Mary Maher, who died today. She was a founder member of the Irish Women's Liberation Movement.

Congress General Secretary Patricia King said Mary was 'was an influential union activist and journalist at a time when women had to struggle to be heard.

Séamus Dooley, assistant general secretary of the NUJ described Mary Maher as “a mould breaker who made a sustained contribution to the struggle for equality and social change”