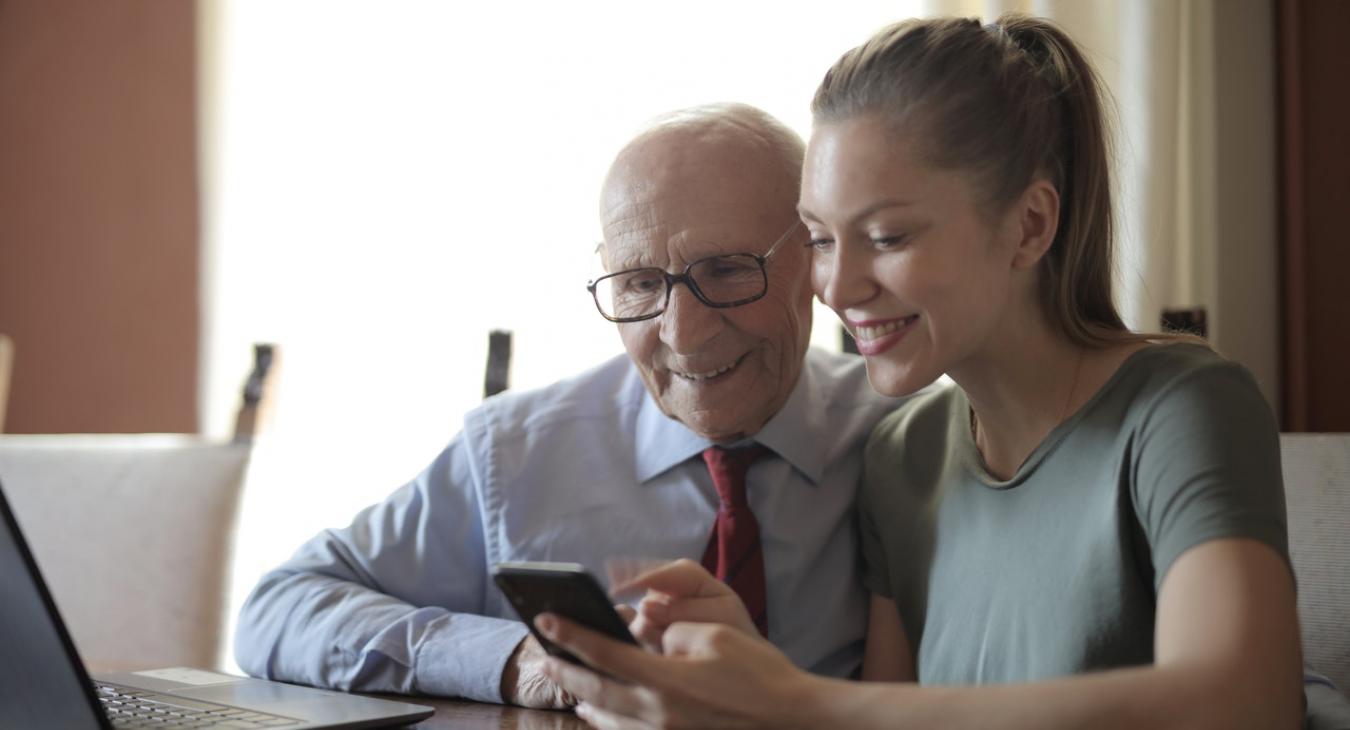 Chair, Deputies, Senators,
As the representative body for 45 unions collectively representing the interests of some 800,000 workers in all sectors of the economy on the island, the Irish Congress of Trade Unions (Congress) would like to thank members of the Committee for their invitation to discuss the Report of the Commission on Pensions. My colleague, Dr Laura Bambrick, social policy officer, will join later from the JOC on Employment, if time allows.

Firstly, Congress wishes to acknowledge the work of the Commission. They have produced a comprehensive and detailed report which puts forward a wide range of recommendations to share the increasing costs of the State Pension between the State, employers, the self-employed, workers, and the generations.

In the brief time I have available for my opening remarks, I will focus on the key challenges in the report’s recommendations and the key improvements on previous pension policy from the perspective of workers.

Congress has never denied the challenge population ageing presents for the public finances if no action is taken. However, the 2011 Pensions Act put Ireland on course to have the highest pension age in the OECD in 2028, despite our young population. It went too far too fast and forced workers at 65 to sign on, putting them at risk of poverty at the end of a long working life.

Congress is pleased the Commission has heard and agreed with us on this.
The Commission is recommending moving to a European-style flexible pension age, including proposing Government give a right to retire on a full State Pension from age 65 to workers who have worked from a young age. Congress was first to identify the need for and to urge previous governments to introduce provisions for early access to the State Pension.

Congress was the only member of the Commission not to support the recommendation to increase the pension age to 67 and 68 for people without sufficient PRSI contributions. We do however acknowledge that in recommending that the increase in the qualifying age be delayed and introduced gradually over a longer period this is an improvement on the 2011 Act and will bring the increase in the pension age in step with other EU member states.

Congress is pleased the Commission is recommending new legislation to allow, but not compel, workers, to remain in their jobs up until at least the pension age. We have long argued existing ‘soft’ measures have proved inadequate for far too many workers who want to stay in their job beyond the retirement age in their employment contract.

On the recommended increases to social insurance contributions, Congress agrees, along with a range of bodies, including the State’s own advisory body - the Tax Strategy Group, that the self-employed contribution should be adjusted up to at least the employer rate.

Congress is also on the record highlighting Ireland as an outlier on employer social insurance contributions. Ireland has the second-lowest rate of employer PRSI in the EU27. We are disappointed by the Commission’s lack of ambition in the size of the increase they recommend for employers.

Congress supports in principle the need for intergenerational equity to ensure that the costs of maintaining current payment rates etc are not placed solely on younger workers. However, we are concerned that the recommendation to remove the exemption to pay PRSI on people aged 66 and over could unfairly and disproportionally impact certain groups of pensioners.

For example, today’s retired and older (pre-1995) civil and public servants have no entitlement to the State Pension. Many of these workers rely on a public sector pension that is less than the value of the State Pension. They would be liable for a 4% PRSI contribution on their pension income over €100 per week, increasing their risk of poverty. We are calling for the Commission on Taxation and Welfare to be allowed the time and space to consider this recommendation before Government take a decision.

Congress is pleased to see many of our longstanding policy positions on benchmarking and index-linking pension payment rates, on introducing auto-enrolment, on ringfencing State Pension contributions, on issuing regular PRSI contributions statements, and on easier access for long-term carers included in the Commission’s recommendations.

Congress will continue our engagement with union members, members of government and the opposition, and the Commission on Taxation and Welfare to ensure the increasing financial costs of the State Pension will, as intended by the Commission, be shared fairly and equitably.
I would like to thank you for your attention and we are happy to take any questions.