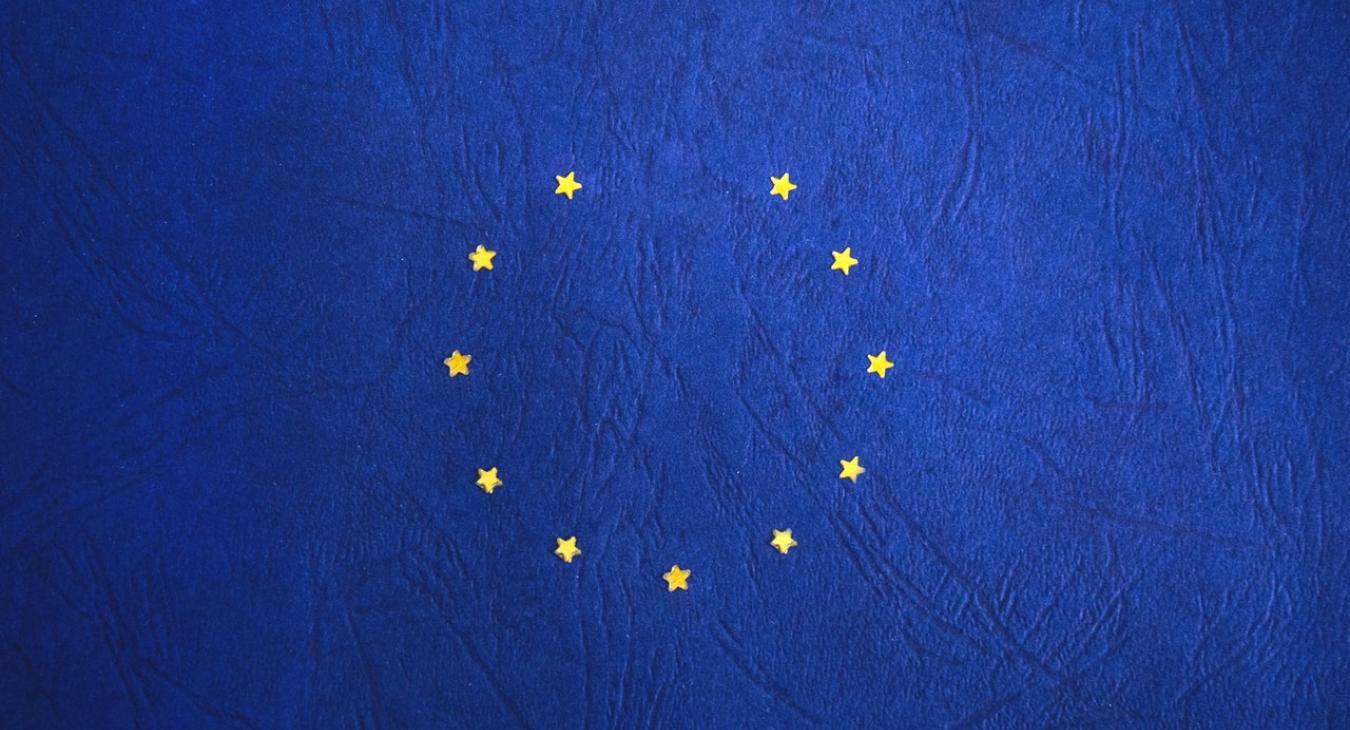 Two of Europe's leading economists are supporting calls for a strong EU directive on adequate minimum wages as a crucial part of the recovery from the Covid crisis.

In a significant intervention which coincides with the EU social summit in Porto, an open letter signed by professors Mariana Mazzucato and Thomas Piketty says the directive represents a "paradigm shift" in European Commission policy compared to its response to the financial crisis.

Welcoming the directive, the economists argue that backing minimum wages with legislation would genuinely ensure people in work would no longer live below the poverty line.

The letter, which is also signed by other renowned economists from across Europe, concludes:

'the proposed Directive is a step in the right direction, but stronger measures are needed to guarantee the respect of the right to collective bargaining for unions to negotiate better pay and conditions for workers and raise statutory minimum wages to a level which ensures at least a decent standard of living. Adequate minimum wages and strong collective bargaining are not only good for the people, they are clearly also good for the economy."

Currently, statutory minimum wages in 20 EU member states are set so low that the changes trade unions ask for would entail much-needed wage increases for more than 24 million workers.

Working poverty is also rising in Europe as the result of at least 3 million people losing the benefits of collectively bargained wages and working conditions since 2000. The evidence shows that countries with low levels of workers covered by collective bargaining have the lowest wages.

The co-rapporteurs from the European Parliament, supported by trade unions and now top economists, have tabled amendments to strengthen the directive which include:

The ETUC has also received a message of support from Professor James K Galbraith, who said:

"As an economist and student of comparative systems, I can say categorically that countries and regions with high minimum wages, strong unions and labor standards have better economic performance, including lower unemployment, than those lacking in these regards. For this reason, I have always strongly supported movements to raise the minimum wage and strengthen labor rights in the United States."

"Many of Europe's most respected economists are saying loud and clear that increasing minimum wages is good for the economy" said Esther Lynch, ETUC Deputy General Secretary. "It is an important message for the EU and member states at this time when the Directive on Adequate Minimum Wages is being discussed in the European Parliament and when the EU is holding its first Social Summit for many years."