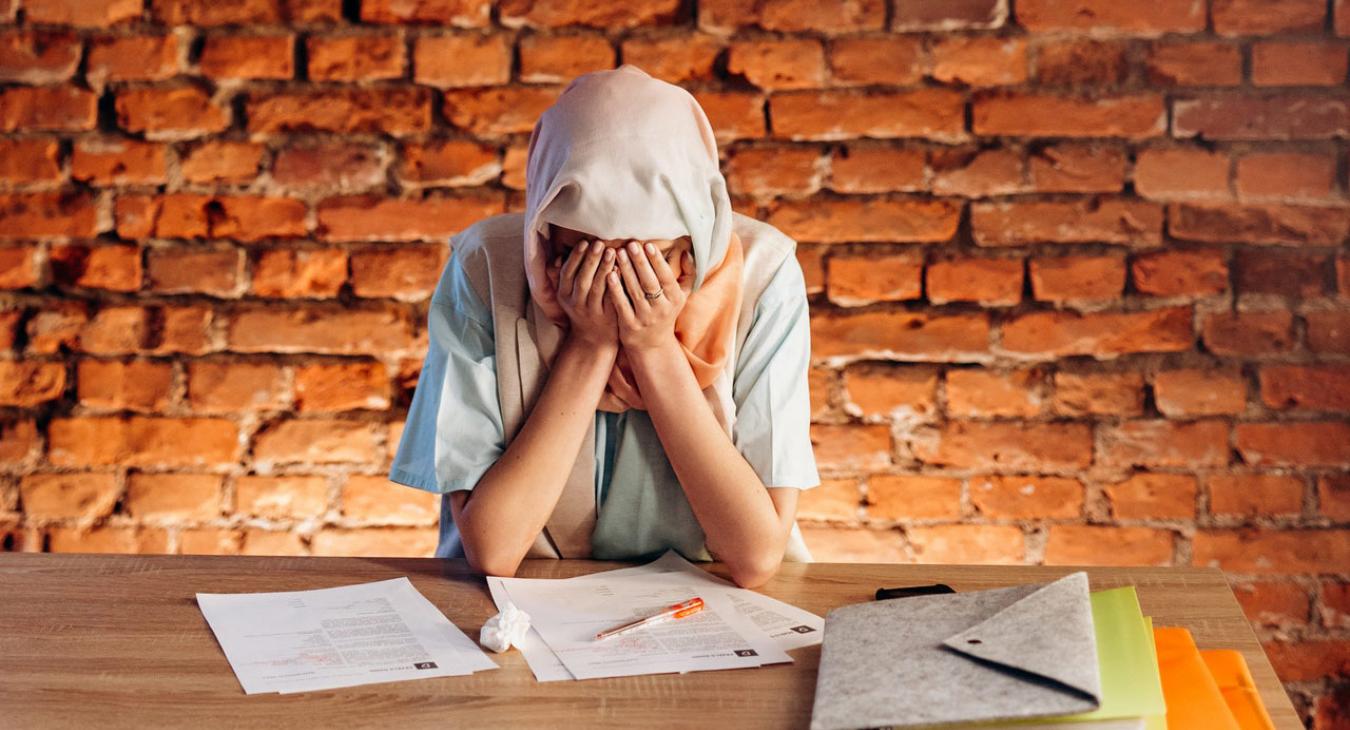 Women workers have been hardest hit by the collapse of domestic demand that followed the onset of the recession in 2008, according to new research carried out for International Women's Day, which falls on March 8.

Speaking ahead of the annual Women's Seminar of the Irish Congress of Trade Unions, on March 8, Dr Micheal Collins of the Nevin Economic Research Institute said women still in the workforce were worst hit because they were over-represented in the sectors that suffered most from the 26% fall in domestic demand.

"Reduced demand in sectors of the economy where female participation is higher – retail, catering - has impacted on the numbers of women at work, the number of hours available for them to work and, consequently, the income of their households.

'the gender pay-gap persists in Ireland. Women earn on average 14% less than men and this widens further when they have children. Clearly, the issues of low pay and precarious employment must be addressed if we are to make any tangible progress on reducing gender inequality.

"In this context, the provision of Decent Work and a living wage is of great significance. Sustainable recovery and more equal societies cannot be built on the back of precarious employment and low wage jobs," Dr Collins said.

Separately, the Irish Congress of Trade Unions said the Government's March 8 transposition of an EU Directive on Parentity Leave represents a "missed opportunity" to tackle parental inequality in a more ambitious, comprehensive manner.

'the minimalist approach adopted in transposition will copperfasten inequalities in the workplace and the home in relation to parental leave and childcare.

"We know the gender pay gap widens significantly when women have children. Ireland falls below the EU 15 in relation to leave and childcare support, which in turn ensures women remain over-represented in lower paid work. Fathers in Ireland have no right to paternity leave, which means the burden falls primarily on women," she said.

"Government has committed to consolidating all family leave legislation into one Act. Congress believes any such process should seek to rebalance care duties to ensure there is greater equality. A statutory right to Paternity Leave would be a step in this direction," Ms Kinahan said.