Letter to DFA re International Year to eliminate Child Labour 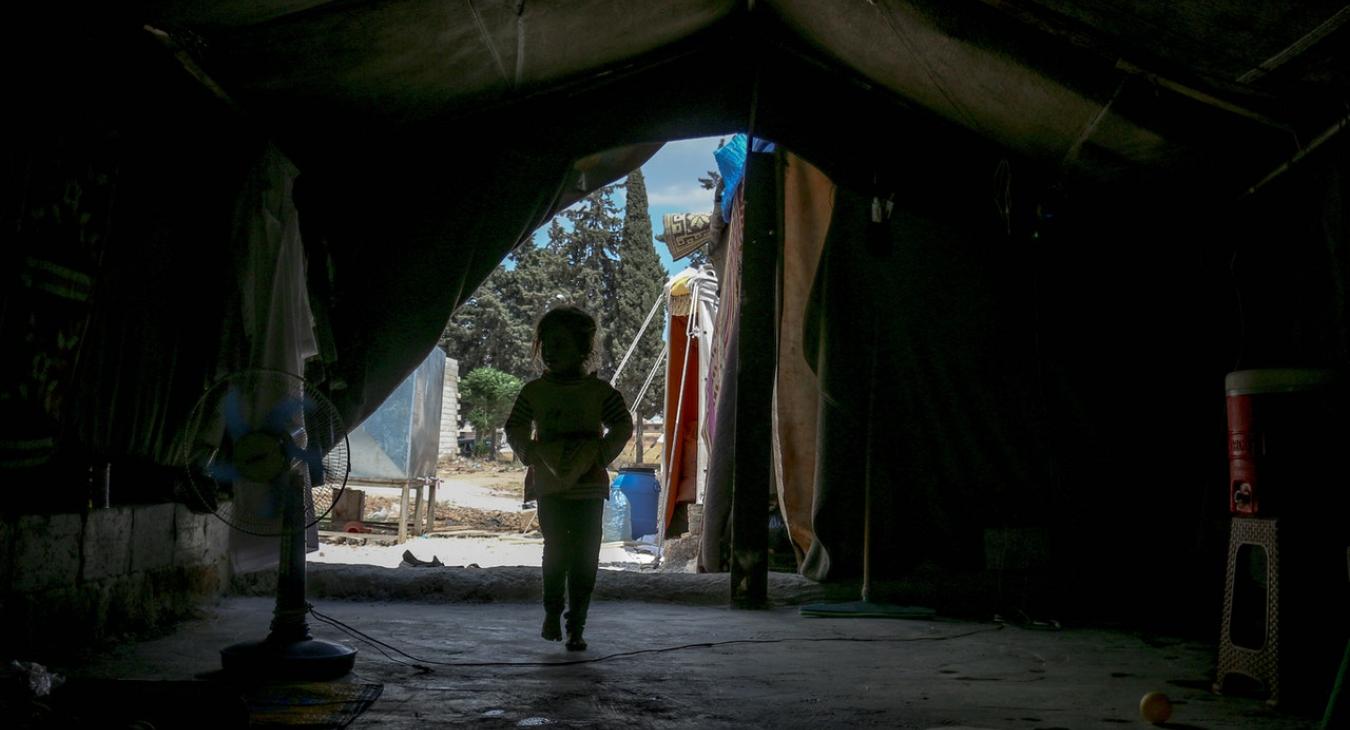 Letter sent to Minister Coveney re the international year for the eleimination of child labour.

I am writing to you on foot of the recent ILO/UNICEF Child Labour figures which for the first time since records began, find that the official count of the number of children in child labour is rising.

Global progress to end child labour has come to a halt for the first time in over two decades, reversing the downward trend that saw child labour fall by 94 million between 2000 and 2016.

What’s even more shocking about these figures is that they don’t include the effect of the COVID19 pandemic. There’s no doubt that the health crisis has made things even worse.

Given that 2021 is the Year of Elimination of Child Labour, Congress is seeking an engagement with you and relevant officials to discuss any plans for Ireland to engage visibly and substantively with this agenda.

Among the suggestions for action are support for the work of the Global March Against Child Labour (guests at Ireland’s ILO Centenary Conference in 2019) and support for programmes under Irish Aid outreach in partner countries. As an SDG Champion Organisation, we also believe serious consideration could be given to joining the Alliance 8.7 global initiative – the global partnership seeking to coordinate global action to achieve Target 8.7 of the Sustainable Development Goals, which includes the commitment to “by 2025 end child labour in all its forms”.

The global Alliance 8.7 is spearheading the achievement of this target, bringing all stakeholders together and encouraging countries to commit to accelerate efforts to address child labour via their ‘Pathfinder Country’ mechanism, resulting in commitments by 22 countries to date. These include Irish Aid partner countries Ethiopia, Malawi, Tanzania, Uganda and Vietnam.

National child labour laws and policies remain under-enforced and under-resourced. Examples of this include weak labour inspection systems that barely touch the informal economy where the majority of child labour is found, and delayed review or publication of national lists of hazardous work prohibited for children under 18 years of age. Malawi, Tanzania, and Uganda among others have developed robust National Action Plans for the elimination of child labour but await proper implementation for want of resources.

The biggest setback has been the continuing pandemic which is reversing the progress made thus far, keeping children out of school and increasingly into work with the socio-economic impacts further pushing already vulnerable communities to the margins. We also believe that the private sector has a role to play and while noting moves at EU level towards mandatory human rights due diligence (which would of course include child labour in company supply chains) we believe that international Responsible Business Conduct agreements between businesses, government, unions and NGOs to prevent child labour could also play an important role. Such agreements are concluded sector by sector, with the partners developing long-term strategies to tackle complex problems together.

We have recently been made aware
of such agreements based on recommendations issued by the Social and Economic Council of the Netherlands (SER) in 2014. We believe that the development of the next national action plan on business and human rights could be a very useful context for the consideration of such initiatives here.

Finally, we know that we can tackle the scourge of child labour through a New Social Contract for working people, which includes a call to create decent work for adults and invest in social protection and inclusive services, such as care and education. Parents who find themselves in deep poverty and with no access to quality education feel they have no option but to utilise child labour in order to survive. No parent should have to make that choice.

We are of the view that Ireland should be actively engaged in global efforts to create the conditions whereby child labour can be eradicated by the target date 2025 and we want to work with you to achieve this.

I look forward to engagement with you on this very serious matter.